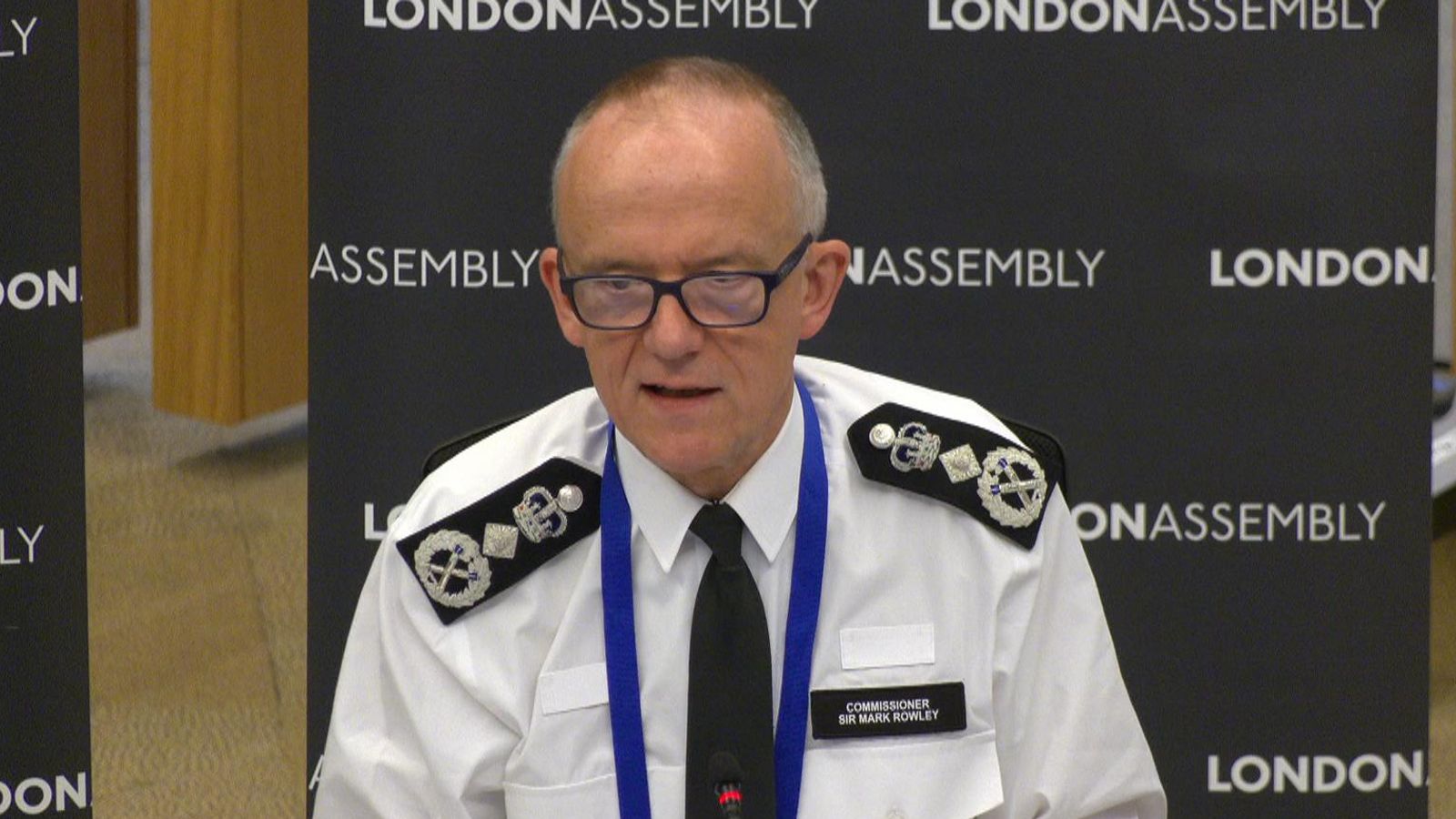 Two to three criminal cases against officers are expected to go to court every week in the coming months, the Met Police commissioner has revealed.

Sir Mark Rowley apologised to the victims of former officer David Carrick and said the public should “prepare for more painful stories as we confront cases that… corrupt our integrity”.

Speaking at a meeting of the London Assembly’s Police and Crime Committee, Sir Mark said the force had not “applied the same level of ruthlessness” to upholding its integrity as it applied to fighting crime.

He also said that the Met will “probably find many cases where we got it wrong” in their review of hundreds of officers historically accused of sexual offences and domestic abuse.