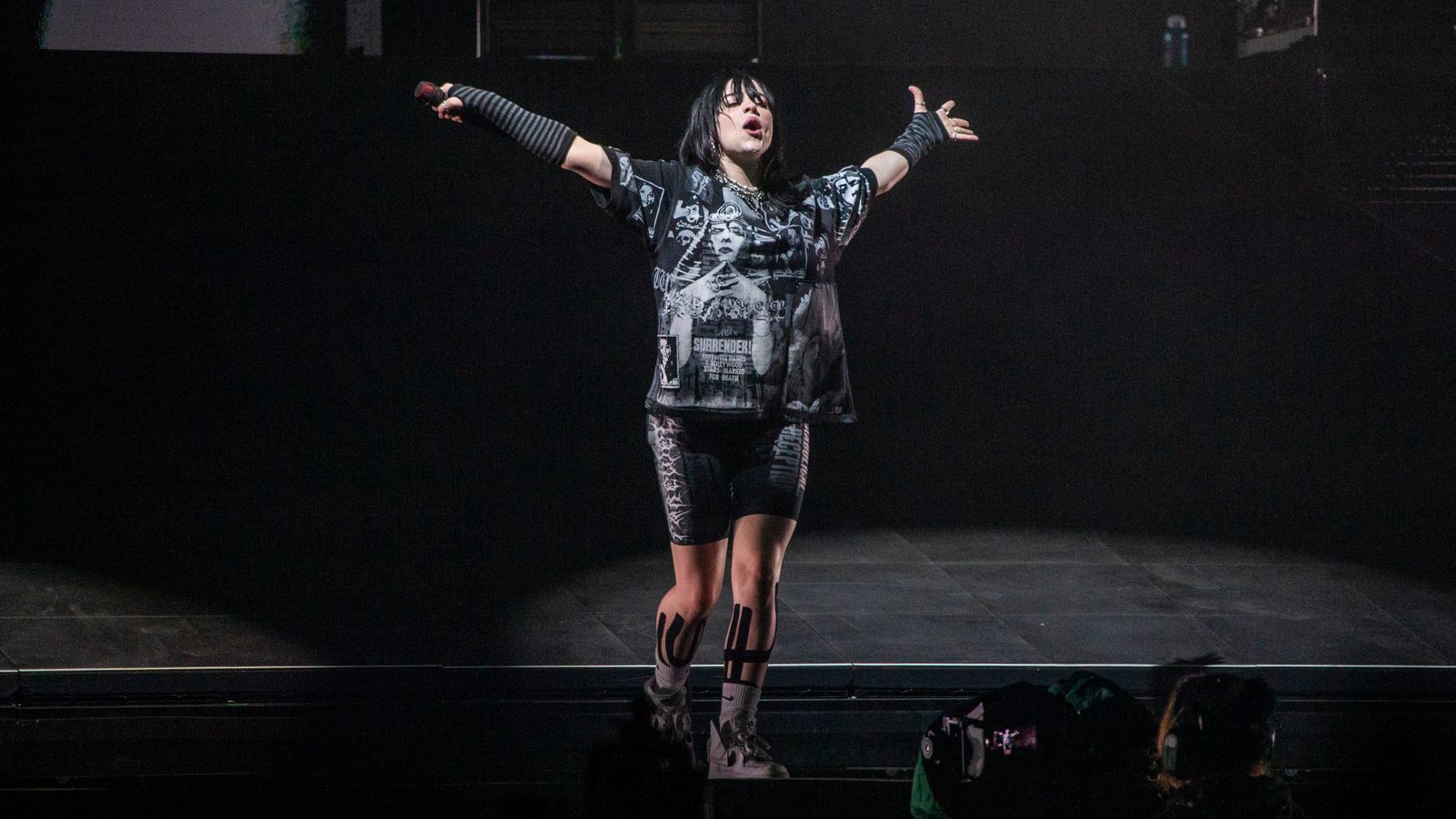 Reading and Leeds festivals have announced their 2023 line-up, with Sam Fender, Foals and Imagine Dragons joining Billie Eilish, The Killers and Lewis Capaldi at the top of the bill.

The headline slot will make 20-year-old Eilish the youngest solo artist to headline the festivals.

She performed there in 2019, drawing one of the biggest crowds the festival has seen.

Tickets for the three-day sister events, taking place on August 25 to 27, go on sale at 9am on Monday, with further acts to be announced.

Foals return as headliners for the first time since 2016, with frontman Yannis Philippakis saying they are “so hyped”.

He added: “We’ll never forget the rush of headlining Leeds in the absolute pouring rain in 2016, a show that was one of our most intense ever, or back in 2008 at Reading feeling possessed, climbing the rigging and launching myself headfirst into the crowd.

“We’ve always had an amazing and feral time playing here, one of the greatest festivals in the world.”

More on Reading And Leeds

Brit Award-winner Fender said he first went to Leeds Festival as a teenager: “We had a wild time, a rite of passage. Ten years later and we’re headlining.

Scottish singer-songwriter Capaldi, whose second album Broken By Desire To Be Heavenly Sent is due out next year, makes his headline debut at the festival.

He said he was “so, so excited” to be on the bill.

“Unreal that last time I played was to a wee crowd in 2018. Can’t wait to see you all next year.”

Elsewhere, there will be sets from Scottish rockers The Snuts, drum and bass act Shy FX and chart-topping band You Me At Six.

Melvin Benn, managing director of organisers Festival Republic, said they were “delighted” to return with “an incredible, genre-defying line-up that features some of the very best in modern music”.

“Once again Reading & Leeds is set to be the ultimate bank holiday festival weekend – we can’t wait to be back!”

The three-day festivals return to their usual venues – Reading’s Richfield Avenue and Bramham Park in Leeds.

What is Scorpion, the now disbanded police unit at the centre of Tyre Nichols’ death?
Flybe collapses and cancels all flights, with hundreds of jobs lost
Faction of Tory members feel ‘disconnected’ after being ‘denied a vote’ when Sunak became PM
Elon Musk thinks you are not smart if you don’t believe in Tesla’s Full Self-Driving value
Zelenskyy not in mood to compromise despite fears of Russian gains as Ukraine war drags on