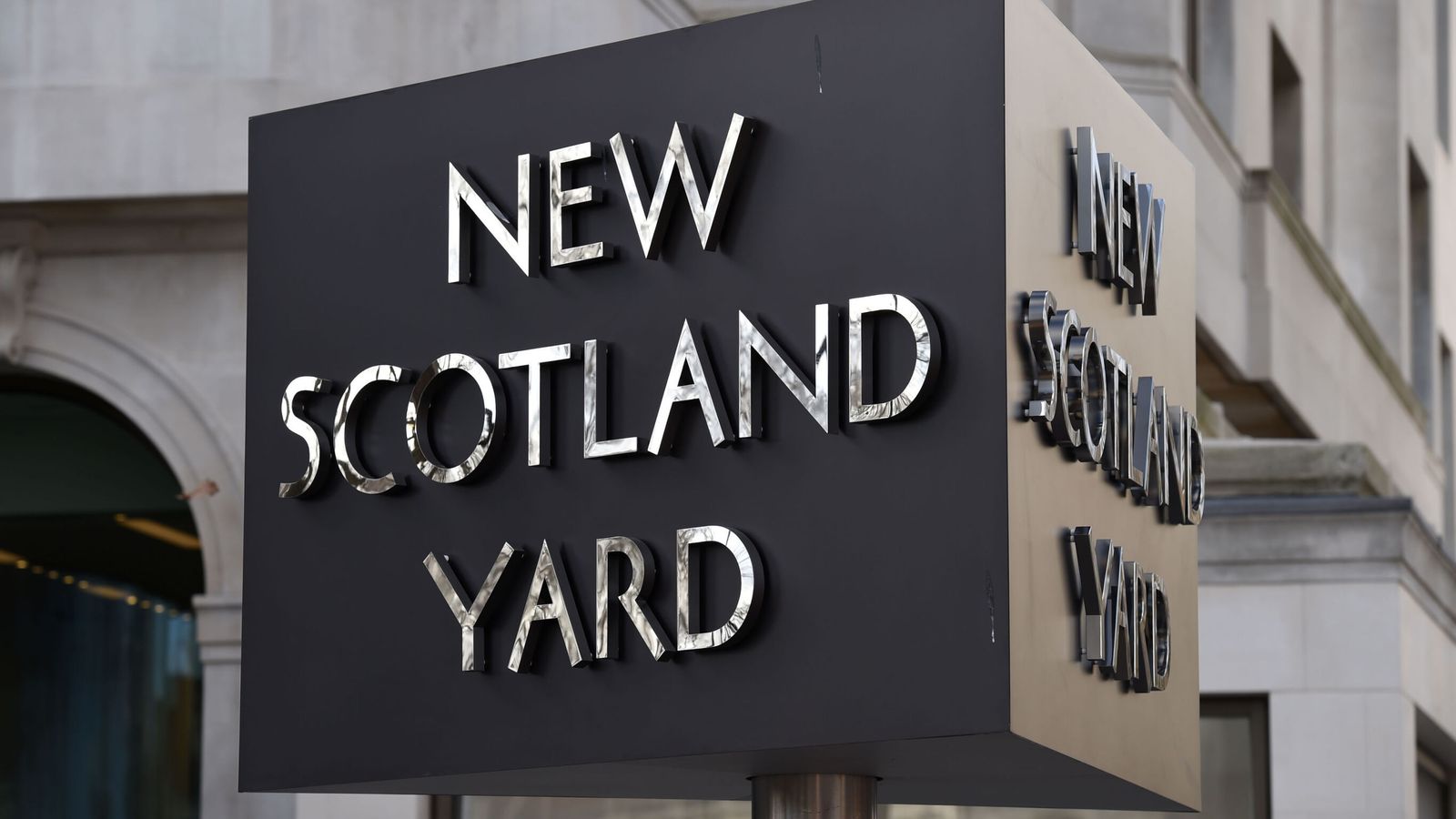 A Metropolitan Police officer has been charged with two counts of rape.

PC Rupert Edwards was arrested on suspicion of rape of 5 September and subsequently bailed and suspended from duty.

He was arrested again on Thursday on suspicion of rape.

The 29-year-old has since been charged with two counts of rape and is due to appear in custody at Westminster Magistrates’ Court later today.

Commander Jon Savell, in charge of the Met’s professionalism command, said: “This news is deeply worrying and I recognise the concern it will cause the public and other police officers.

“We took immediate action to suspend PC Edwards from duty when he was first arrested in September.

“Legal proceedings are now active and it is important that I do not comment while that process takes place.”

The charges relate to two women aged in their 20s and 30s, who are being supported by specially trained officers.

The offences are alleged to have occurred in Lambeth, south London, on 26 August, and in Surrey on 5 September, while the officer was off-duty.

The Met’s Directorate of Professional Standards and the Independent Office for Police Conduct have been informed.