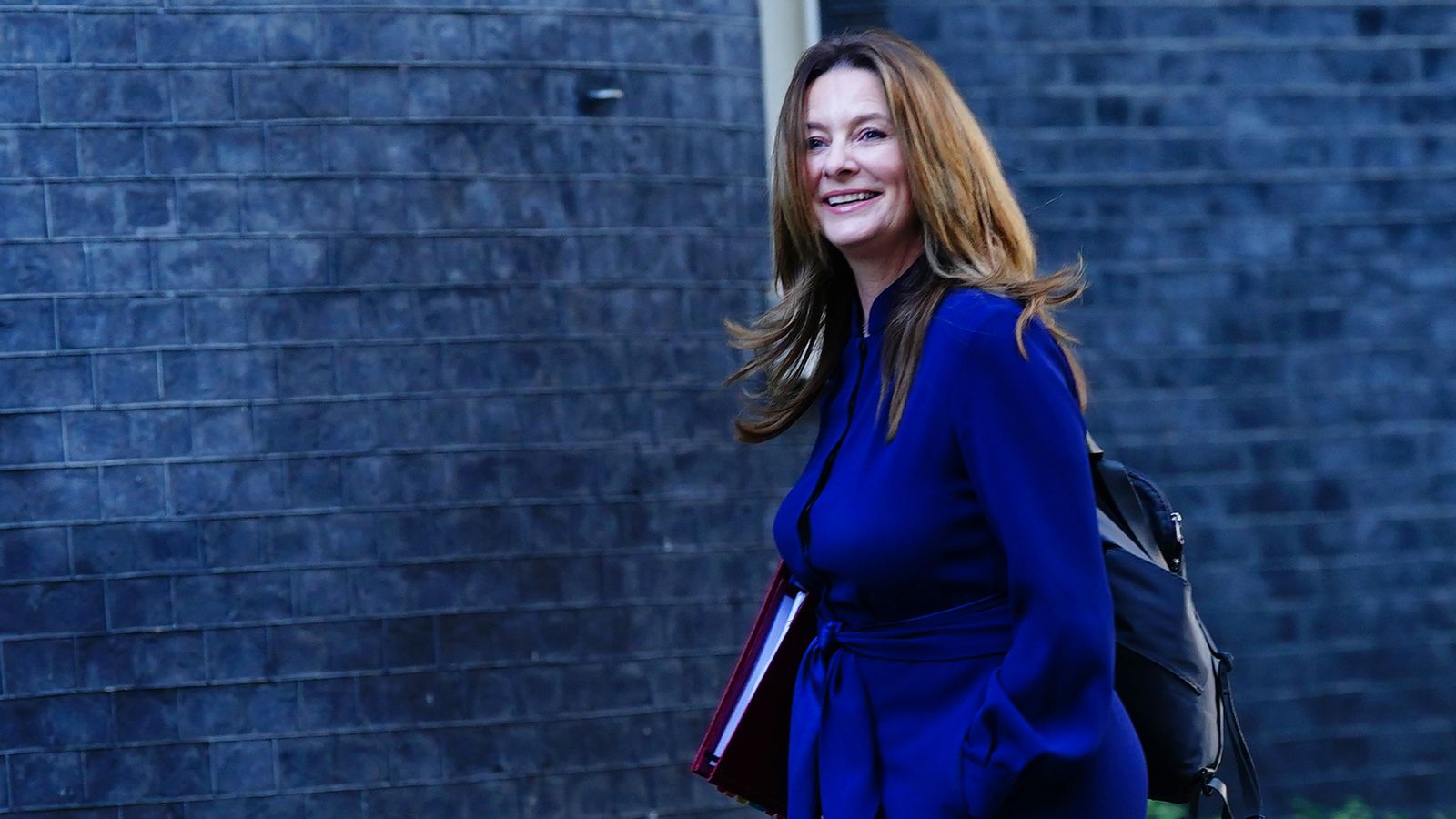 A bill through which the government promised to “raise education standards across the country” through a range of measures has been axed in its current form, Education Secretary Gillian Keegan has confirmed.

In her first appearance in front of the Educations Committee in her new role as secretary of state, Ms Keegan told MPs that the Schools Bill will not progress to its third reading.

It is the government’s third policy reversal this week.

The government had previously said the bill, which was launched back in May, would “underpin the government’s ambition for every child to receive a world-class education, no matter where in the country they live”.

The legislation contained proposals to support schools to join strong, multi-academy trusts, introduce registers for children not in school and to give Ofsted more powers to crack down on unregistered schools operating illegally.

Ministers had said the bill “delivers the primary legislation needed to strengthen the school system, as well as essential measures to keep children safe”.

Ms Keegan told MPs: “I can confirm that the Schools Bill will not progress in the third session [of Parliament],” Ms Keegan tells MPs.

“There’s been a lot of things we’ve had to focus on.

“However we do remain committed to the very many important objectives of the bill, and we will be prioritising some aspects of the bill as well to see what we can do.”

The bill has not progressed any further since September, when peers in the House of Lords removed key clauses that would have given the Department of Education significant powers over how academies operate.

Ms Keegan said that a register of children not in school is still “definitely a priority” for the government. Schools may get Strep A antiobiotics

The government had proposed the creation of local authority-administered registers for children not in school which, it said, would allow the government to support local authorities to make sure they know where every child is being educated, that it is of the right quality, and that support is offered to home educating families.

The bill also committed to moving to a direct National Funding Formula which would make sure every school received funding on the same basis, wherever it is in the country.

Read more:
Children struggling with talking after pandemic
Girls routinely get better grades than boys in class – why?
Schools that ban afros and cornrows ‘may be breaking the law’

Elsewhere in the committee hearing, Ms Keegan suggested some institutions have “lost their way” on debating “difficult issues”.

Asked how the Department for Education (DfE) plans to enforce political impartiality in schools, she said she believes the “vast majority” of teachers take that responsibility “extremely carefully”.