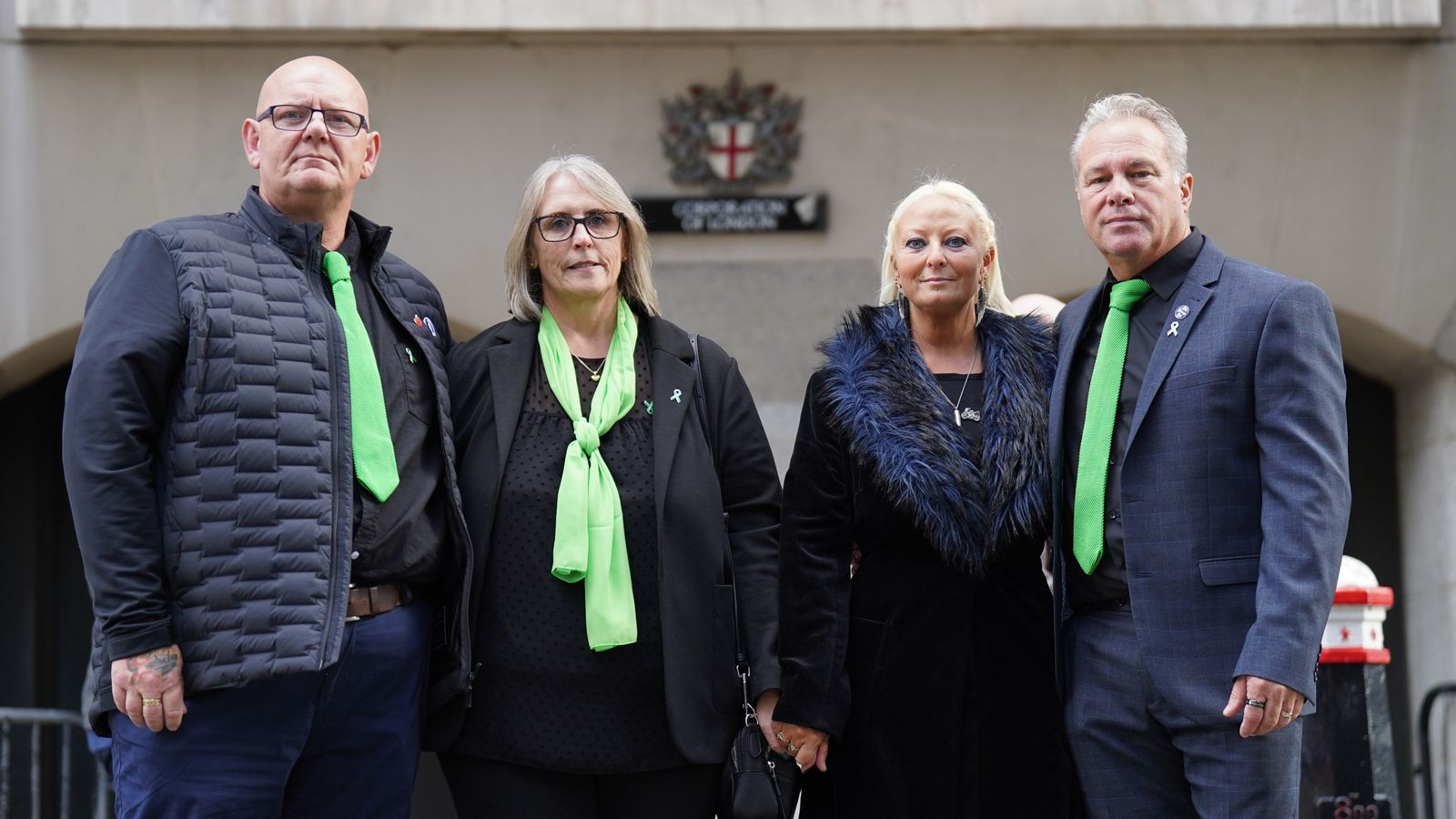 A spokesperson for the family of 19-year-old Harry Dunn have said they are “horrified” to learn that US government employee Anne Sacoolas has been granted permission to appear at the Old Bailey for her sentencing via video-link.

Radd Seiger, spokesman for The Dunn family, told the PA news agency the teenager’s parents think that the US government is “actively interfering in our criminal justice system”.

“Harry’s family are victims of a serious crime and they have been kept in the dark completely about what is to come at Thursday’s hearing since Mrs Sacoolas’s guilty plea on October 20,” he said.

“We are horrified to learn that the United States Government is now actively interfering in our criminal justice system.

“Their ongoing cruel treatment of Harry’s parents is nothing short of inhumane and it continues to take a heavy toll on their mental health.

“If there is a genuine reason why Mrs Sacoolas should not appear in court on Thursday, as directed by the judge, then the parents would happily accept that.

“But on the face of it, it appears that this is nothing short of a cowardly act on the part of an oppressor.

“I have today asked for an urgent meeting with the Foreign Secretary James Cleverly to understand what action the British Government intends to take in response.”

The family’s reaction comes after a court spokesman said that the joint application made by the prosecution and defence for Sacoolas to participate and be sentenced by live link has been renewed.

Sacoolas had diplomatic immunity asserted on her behalf by the US government after the incident in Northamptonshire, occurred and was able to leave the UK after 19 days.

After pleading guilty of careless driving, after she crashed her Volvo into the young motorcyclist near RAF Croughton back in August 2019, sentencing judge Mrs Justice Cheema-Grubb urged her to return to Britain to face justice, which has been ignored.

Sacoolas attended both previous hearings via a video-link from her lawyer’s offices in Washington-DC, despite Mrs Justice Cheema-Grubb saying although she could not compel her to face justice in person, it would provide “weighty evidence” of “genuine remorse”.

Sacoolas’s representatives and the US State Department have been contacted for comment.

Joey Votto isn’t just a future Hall of Famer; he is the future of the Hall of Fame
British teenage extremist whose videos were linked to two mass murders in US jailed
Ex-boyfriend of George Santos speaks out to CNN
Agent: Turner, Pacers reach 2-yr., $60M extension
Man dies after being crushed by pop-up telescopic urinal in London’s West End