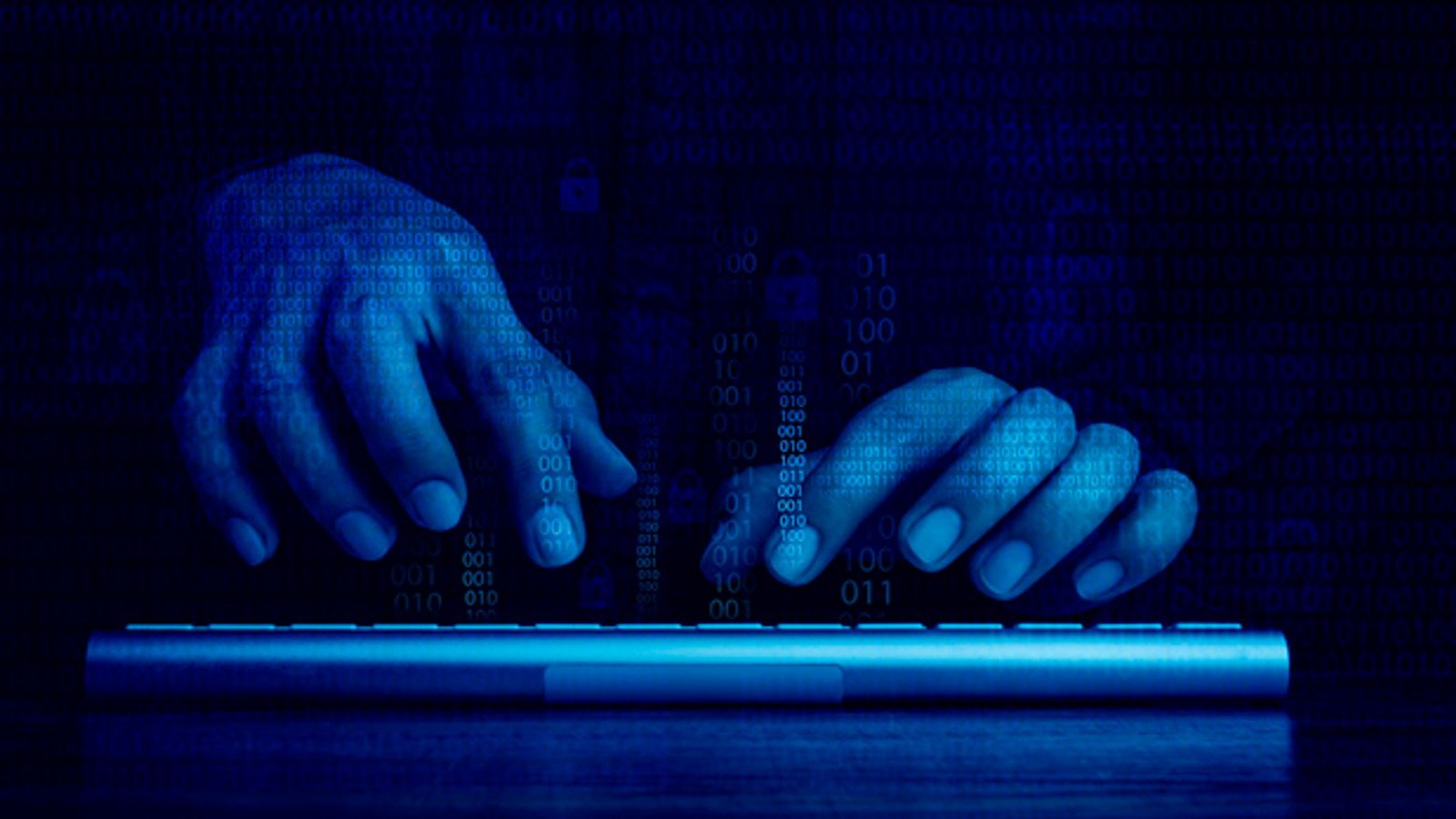 At some point in our lives most of us have done something to upset someone.

That person might have responded by politely asking you not to do it again, or they may have decided life is too short and simply let it go.

If you’re lucky they won’t have responded by paying a hitman thousands of pounds to have you killed.

Alexis was 19 when she received a call from the police in her hometown in the United States in 2018.

The officer told her to come to the station immediately for a conversation that would change her life forever.

“They asked if I had p****d anyone off and I said ‘no, I don’t think so’… then they said someone had paid a couple of grand to put a hit out on me.”

Alexis, whose surname we are not reporting to protect her identity, was understandably left wondering why somebody would want to have her killed, and on top of that – who did she know that had access to a hitman?

However, it turns out whoever it was didn’t need to go to the effort of making contacts in the mafia or violent street gangs.

Finding a hitman was apparently much easier than that.

This person had simply fired up their laptop and accessed a dangerous online space where criminals can remain anonymous as they operate outside the law.

It is known as the “dark web”.

The hidden underbelly of the internet allows people to buy and sell drugs and weapons, watch illegal pornography and even hire hackers to target individuals or businesses.

There is also a disturbing amount of apparent “murder-for-hire” sites offering hitman services in exchange for cryptocurrency such as Bitcoin.

An anonymous dark web user had logged on to a site called Camorra Hitman and made a Bitcoin transaction worth $5,770 (around £4,800) to have Alexis kidnapped and murdered.

Camorra Hitman is no longer running but dozens of sites claiming to offer the same services are still operating on the dark web.

Sky News contacted several of these websites to see if they would put someone forward for interview to discuss their operations.

None of the websites responded.

A couple of the sites feature images of people who appear to have been killed in knife attacks or road accidents. It’s not clear if the photographs are real or genuinely linked to the services the websites claim to offer.

Chris Monteiro is a UK-based hacker and dark web vigilante who gains access to transactions between buyers and sellers on these sites.

He then passes the information on to law enforcement agencies in the UK and abroad.

In fact, it was Mr Monteiro who tipped off police in the United States about the hit on Alexis.

“Over several years I have encountered thousands of legitimate murder plots,” he said.

“People are going to these sites and providing details of the person they want killed, such as where they work, where they live and how much they’re willing to pay.”

However, over the years Mr Monteiro discovered the websites he had been hacking into were not what they seemed to be.

The ones he had accessed were not real – and all investigations into “murder-for-hire” websites have found them to be fake.

And thankfully for Alexis, this includes the one used by her would-be perpetrator.

But whether the site was real or not, there was still someone out there who had used it with the intention of ending her life.

“I was a little scared at first… I had pepper spray on me. I had a knife on me. I had a plank of wood in my car in case someone attacked me. So life was very different.”

The police passed the investigation on to the FBI who closed her case in 2019 and told her the “United States Attorney’s Office has declined to prosecute”.

Whoever did try and have Alexis killed is still living freely today.

Both Alexis and Mr Monteiro accuse law enforcement of doing little to resolve the problem around these sites.

When asked what they are doing to tackle the issue, the UK’s National Crime Agency told the Sky News Daily podcast in a statement: “The NCA and its partners around the world work closely to remove criminal sites, and frequently identify and bring to account individuals committing serious and organised crime on the dark web – ranging from sharing indecent images of children to supplying class A drugs.”

Regardless of the legitimacy of the “murder-for-hire” websites, it doesn’t mean dangerous people aren’t paying money to them with the intention of having people killed.

When it comes to her own murder-for-hire story, Alexis says she is now getting on with her life.

“I’m trying to really grow as a person… at this point, it’s better to just move on, not to dwell on it and drag myself down.”