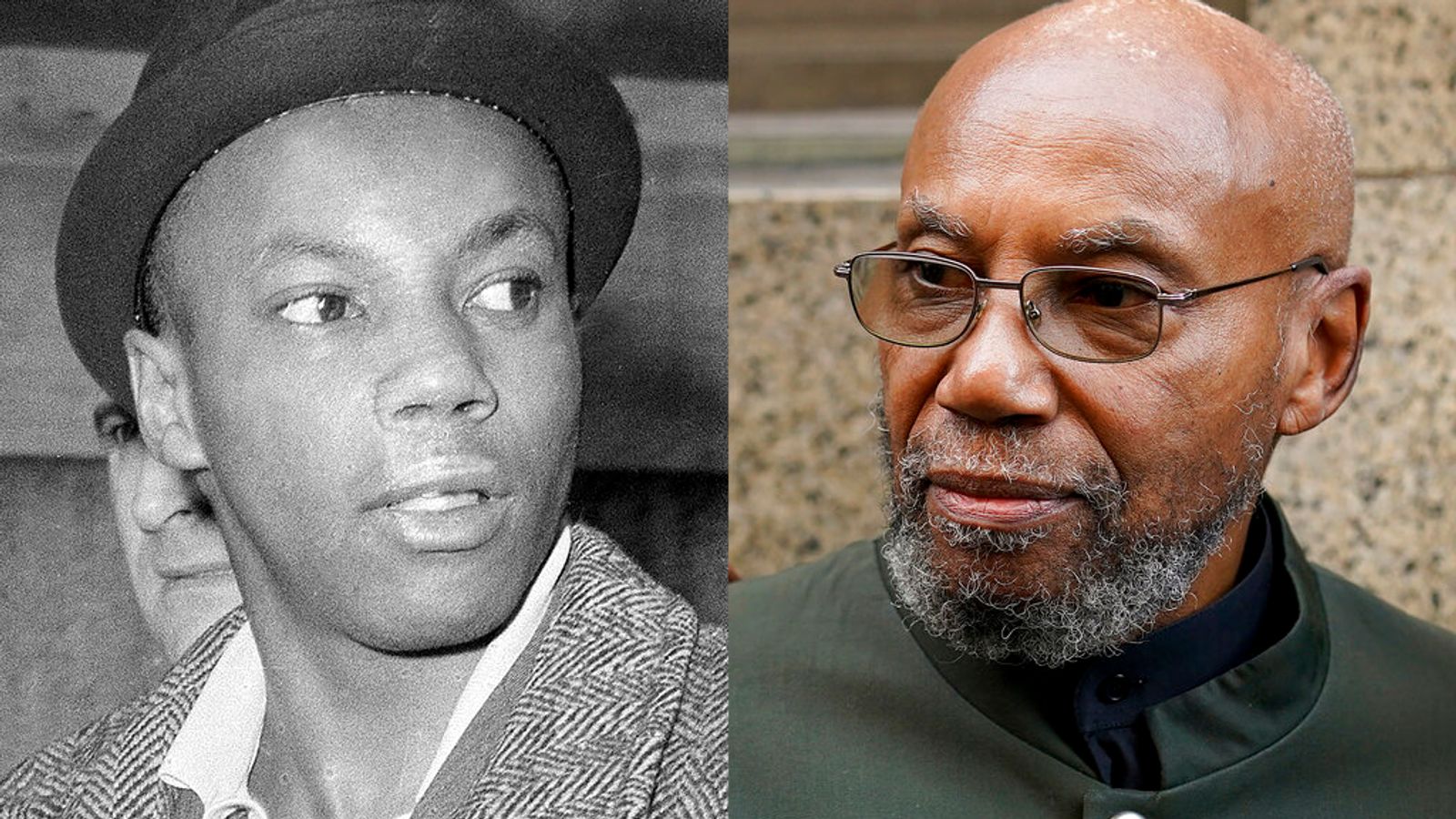 Muhammad Aziz and Khalil Islam were exonerated last year after an investigation found prosecutors, the FBI and New York police had withheld evidence that probably would have acquitted them at trial.

The pair were released in the 1980s after spending about 20 years locked up for the 1965 assassination.

They were jailed despite the third man convicted of the shooting, Mujahid Halim, testifying they were innocent.

“Muhammad Aziz, Khalil Islam, and their families deserve this for their suffering,” said lawyer David Shanies.

“They suffered a lifetime under the cloud of wrongly being accused of killing a civil rights leader.”

Mr Islam died aged 74 in 2009, so his family will receive the compensation. Mr Aziz is now 84 and married with six children.

New York City authorities will pay $26m and the other $10m will come from the state.

Malcolm X rose to prominence in the Nation of Islam, a group that advocated black separatism.

He fell out with its leader Elijah Muhammad and left the group in 1964, angering some of its followers and leading to death threats. The following February, three men shot him dead at an event at Manhattan’s Audubon Ballroom.

Denzel Washington was nominated for an Oscar for playing Malcolm X in an acclaimed 1992 film.

The man who admitted the murder, Mujahid Halim, was freed on parole in 2010.