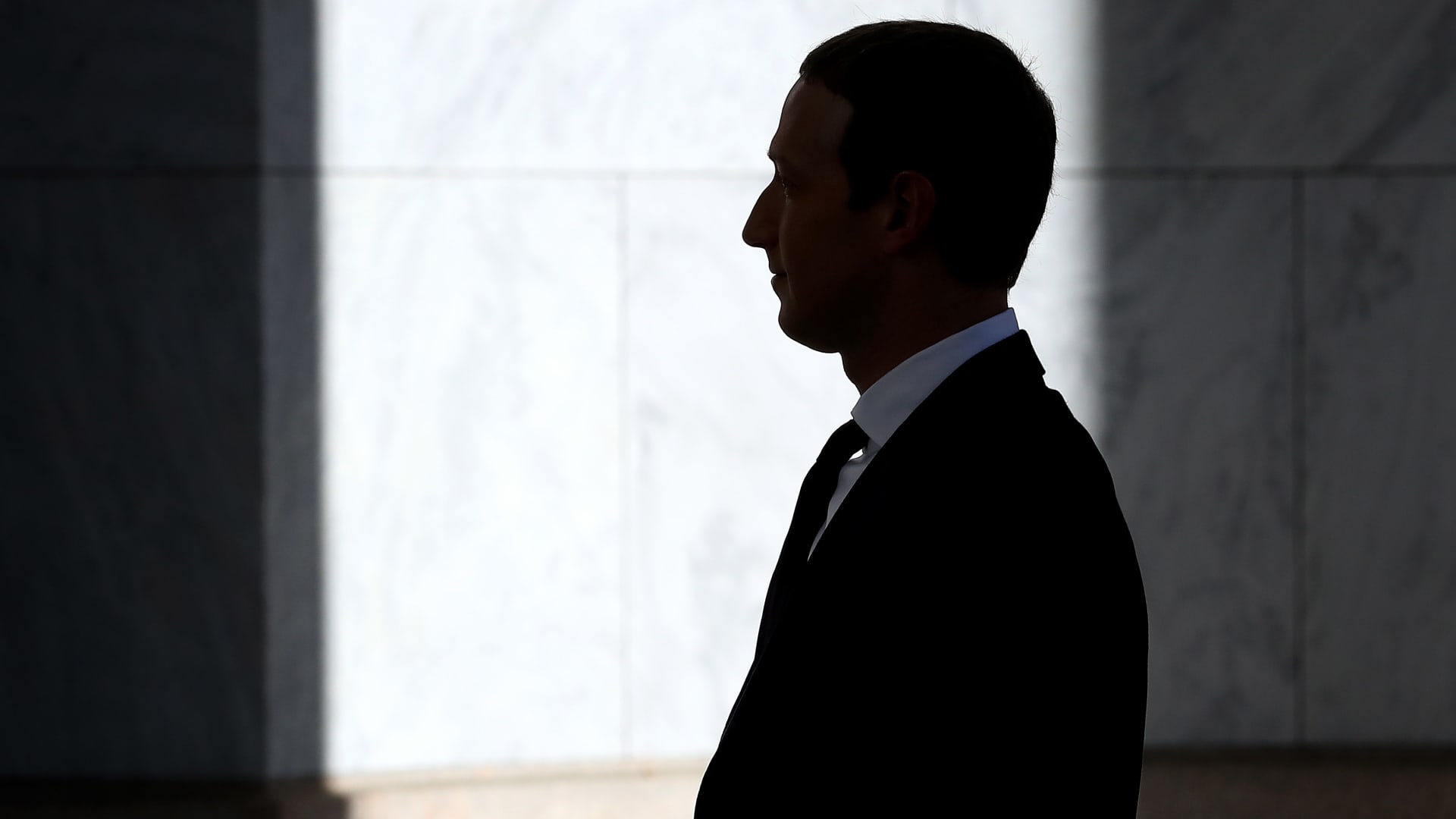 Meta shares continued their 2022 freefall, plunging 19% in extended trading on Wednesday after Facebook’s parent issued a weak forecast for the fourth quarter and came up well short of Wall Street’s expectations for earnings.

Meta is contending with a broad slowdown in online ad spending, challenges from Apple’s iOS privacy update and increased competition from TikTok. Add it up, and Meta has posted consecutive quarters of revenue declines and is expected to post its third straight drop in the fourth quarter.

The company said revenue for the fourth quarter will be $30 billion to $32.5 billion. Analysts were expecting sales of $32.2 billion.

While revenue fell 4% in the third quarter, Meta’s costs and expenses rose 19% year over year to $22.1 billion. Operating income declined 46% from the previous year to $5.66 billion.

Meta’s operating margin, or the profits left after accounting for costs to run the business, sank to 20% from 36% a year earlier. Overall net income was down 52% to $4.4 billion in the third quarter.

At its after-hours levels of about $108, Meta is trading at its lowest since March 2016, which was eight months before the election of Donald Trump as president.

Revenue in the Reality Labs unit, which houses the company’s virtual reality headsets and its futuristic metaverse business, fell by almost half from a year earlier to $285 million. Its loss widened to $3.67 billion from $2.63 billion in the same quarter last year.

These are the most heavily shorted names on Wall Street, including one electric vehicle maker

Reality Labs has lost $9.4 billion so far this year, and there’s no end in immediate sight.

“We do anticipate that Reality Labs operating losses in 2023 will grow significantly year-over-year,” Meta said. “Beyond 2023, we expect to pace Reality Labs investments such that we can achieve our goal of growing overall company operating income in the long run.”

Meta said that it is “holding some teams flat in terms of headcount, shrinking others and investing headcount growth only in our highest priorities.”

“As a result, we expect headcount at the end of 2023 will be approximately in-line with third quarter 2022 levels,” the company said.

Meta said that it had 197 million daily active users in the U.S. and Canada in the period, up from 196 million during the same quarter in 2020. Meta derives the bulk of its revenue from users in North America.

Meta’s report is the latest sign of trouble in the online advertising market, which is getting hammered by factors including Apple’s 2021 iOS privacy update and fears of an impending recession. Those concerns have caused companies to slash their marketing and ad campaigns.

Last week, Snap shares cratered 30% a day after the company reported weaker-than-expected revenue, which executives attributed to platform changes and a downtrodden economy.

Even Microsoft wasn’t immune, with the tech giant reporting slowing growth rates for both its search and news advertising business and LinkedIn unit. Microsoft CFO Amy Hood attributed the slowdown to “reductions in customer advertising spend.”

This article was originally published by Cnbc.com. Read the original article here.