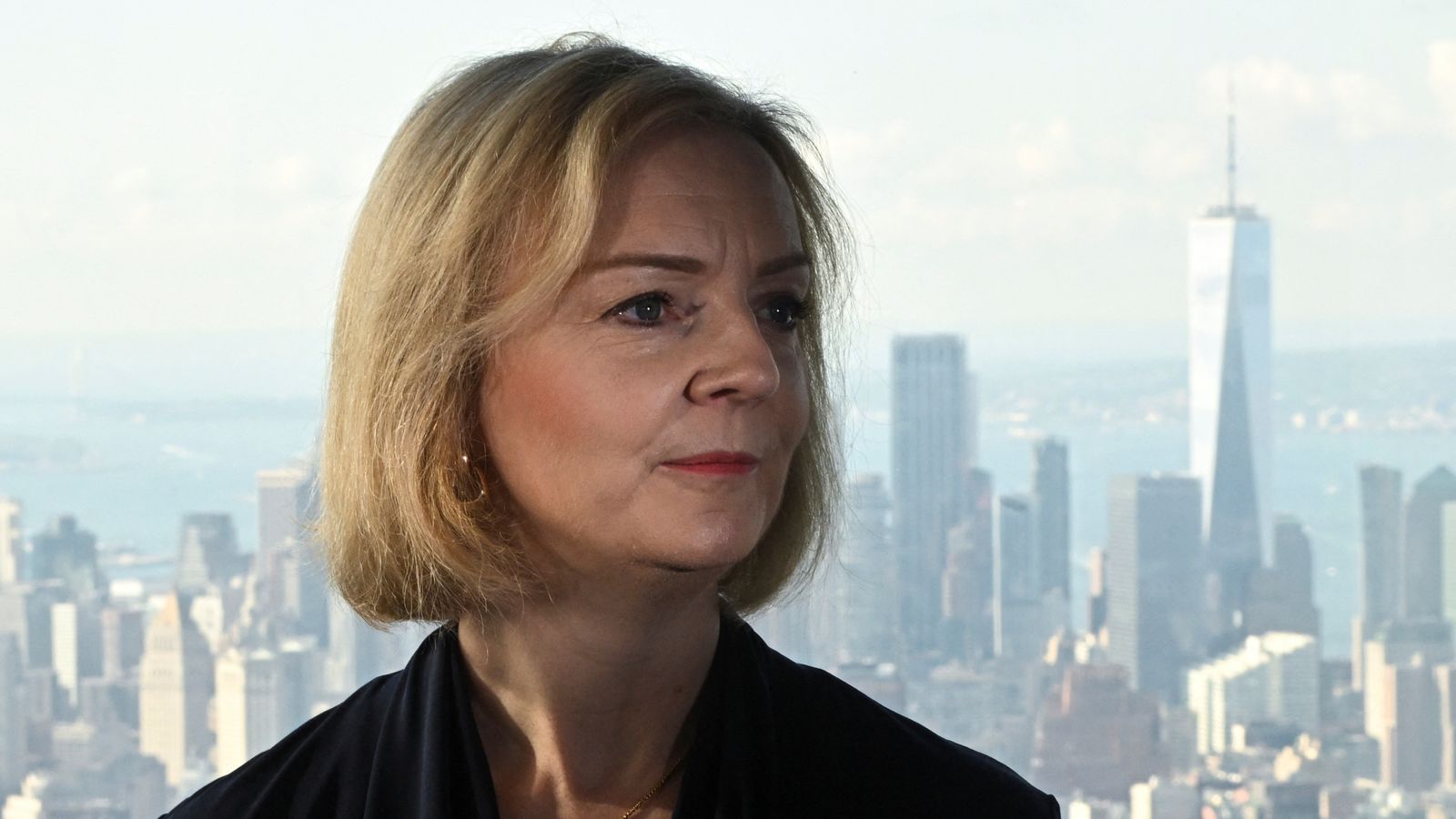 Three-and-a-half weeks ago, Liz Truss was beaming as she was announced as the new leader of the Conservative Party.

She did not embrace her husband or console her defeated opponent – reaching instead for her victory speech and marching onto the stage.

The contrast as she heads to her party’s annual conference in Birmingham is stark. The prime minister already cuts a diminished figure after squandering much of her political capital – damaging her party’s reputation for economic management and demoralising many of her MPs, some of whom feel they are now facing an existential crisis.

“It was a foolish error,” says Martin Vickers, a normally loyal Conservative MP, of the government’s controversial mini-budget. “All we’ve done is supply ammunition to our political opponents.”

He added: “I’m not arguing about the direction of travel. But it was too much too soon. It has clearly spooked the markets and is causing unnecessary distress and concern to my constituents.”

“This can’t go on,” complains another frustrated MP.

“Both” is the reply.

The PM seems to be gradually willing to publicly accept a link between her policies and market turmoil – describing this overnight as “short-term disruption” – but there is no sign she is considering reversing any of the measures.

The government is instead expected to move ahead with significant spending cuts. Reports suggest that welfare benefits could also be affected and may only be increased in line with average earnings, not inflation. 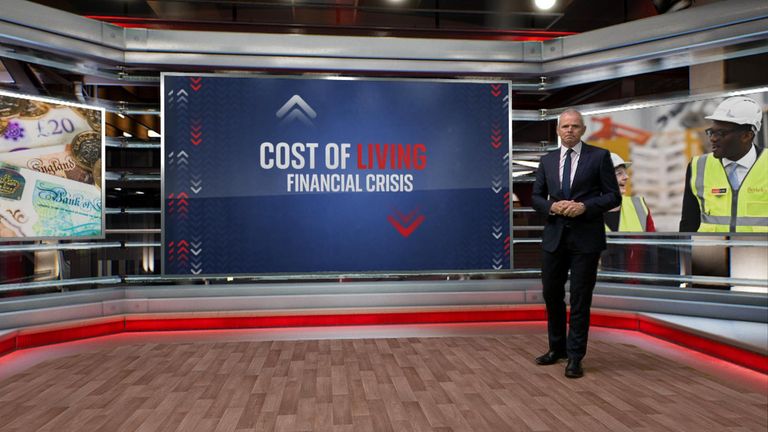 Mr Vickers is among a growing number of backbenchers happy to publicly express their exasperation and call for a change in government policy.

He will be attending the conference, but many colleagues critical of the leadership will be swerving it.

Former leadership contenders Rishi Sunak and Sajid Javid are not expected to attend. The number of party members present may be diminished by rail strikes (ironic since the conference slogan is Getting Britain Moving) – and the cost of hotels in the city.

Alongside entertaining wealthy donors, meeting newspaper editors, and addressing members’ drinks receptions, Liz Truss is expected to carry out a series of national TV and radio interviews. Her bruising round of local radio interviews on Thursday morning suggests these encounters may be less than smooth.

The best opportunity to take control of the narrative, communicate directly with voters and reset her premiership remains the leader’s speech. 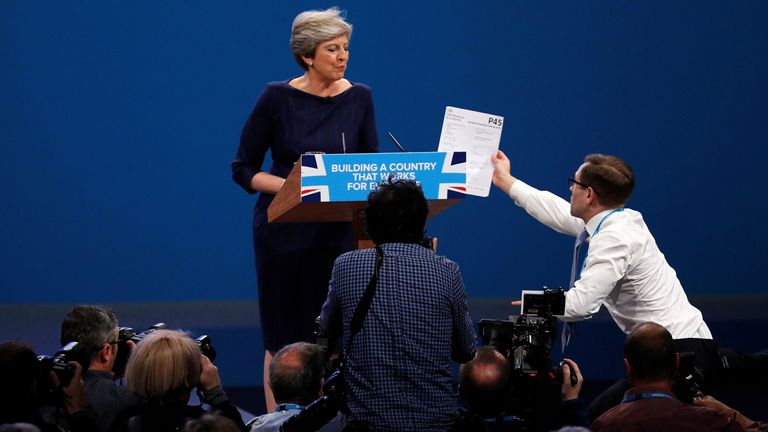 In 2007, David Cameron delivered his 50-minute address without notes.

In 2017, Theresa May’s was almost brought to a standstill by a hacking cough, a P45 prank and a collapsing backdrop.

In 2021, a venue was constructed purely for Boris Johnson’s “Build Back Better” speech.

Mr Cameron wrote that his team would spend months “constructing the paragraphs, crafting the killer lines, choosing the ‘moments’ that would make people gasp or laugh or connect emotionally”.

Ms Truss’s team have not had the luxury of time for that level of preparation, yet the ideology driving her administration is at least settled.

Surviving a conference with her budget intact may be painful for the PM, but it seems perfectly possible.

A far more turbulent time is expected when parliament returns on 11 October, and the scale of backbench Tory opposition becomes clear.