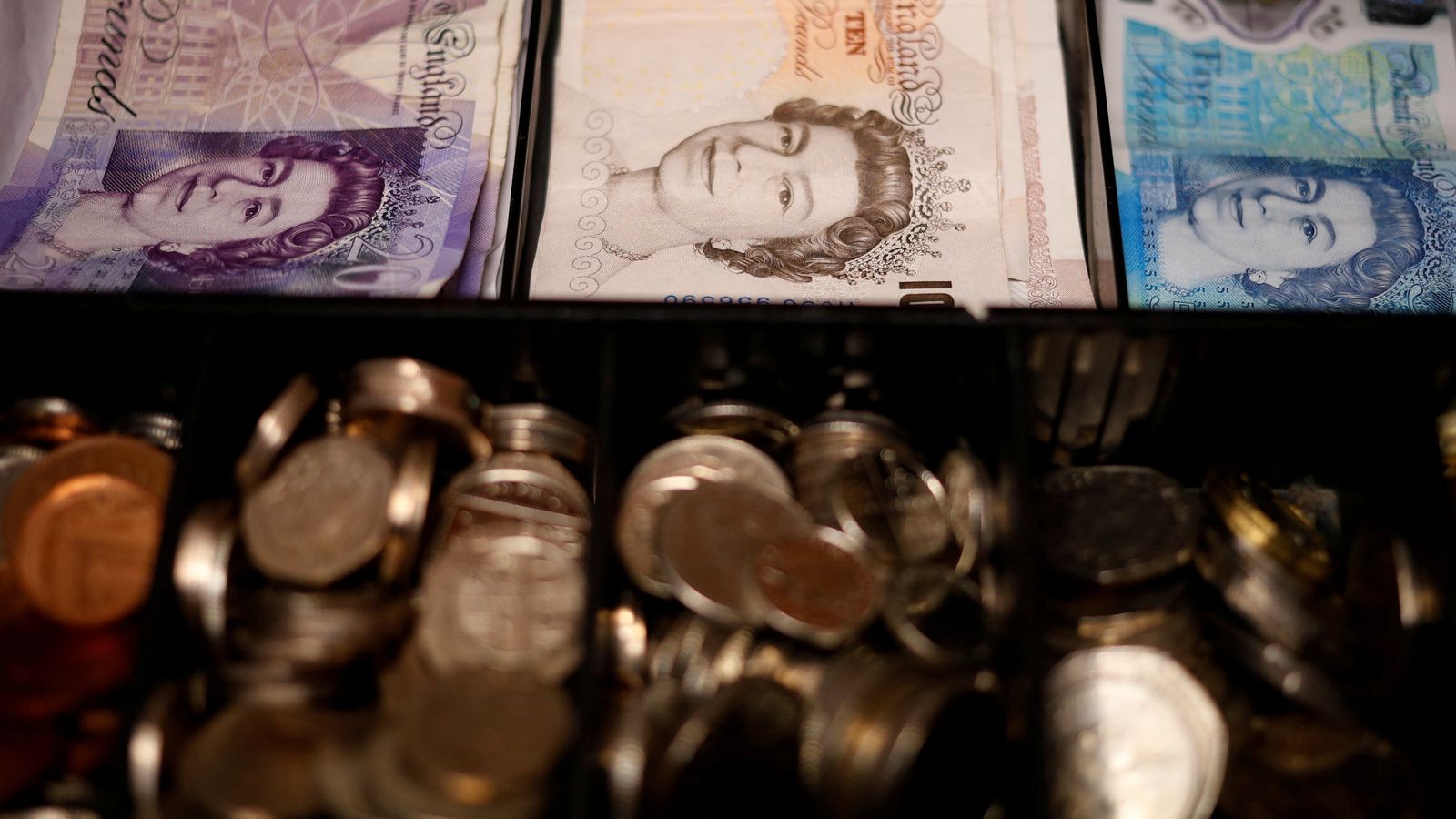 Britain’s economy grew by 0.2% in the three months to June, reversing the initial estimate of a 0.1% contraction, official figures show.

The upward revision of the second quarter GDP by the Office for National Statistics implies the UK is not in recession, as predicted by the Bank of England earlier this month.

A technical recession is when the economy sees two consecutive quarters of decline.

Grant Fitzner, the ONS chief economist, said: “These improved figures show the economy grew in the second quarter, revised up from a small fall.

“They also show that, while household savings fell back in the most recent quarter, households saved more than we previously estimated during and after the pandemic.”

The ONS said the growth was driven by upwards improvements for the health and financial sectors.

Although the figures show economic growth in the second quarter, it remains below its pre-coronavirus peak, contrary to earlier estimates it had bounced back and underlines the scale of the challenge facing Liz Truss, the prime minister.

The ONS revised down its estimate for Britain’s recovery from the COVID-19 pandemic, reflecting a bigger hit to the
economy than first thought in 2020 when health lockdowns shut down businesses across the country.

It said: “The level of real GDP is now estimated to be 0.2% below where it was pre-coronavirus at quarter 4 2019, downwardly revised from previous estimates of 0.6% above.”

The ONS said it now believed the UK economy shrank by 11% in the year coronavirus struck the country, a more severe
contraction than the previous estimate of a 9.8% hit.

Samuel Tombs, chief UK economist at Pantheon Macroeconomics, said the figures suggested the damage
inflicted to the economy’s ability to grow by the pandemic and Brexit was even larger than previously thought.

“These revisions will compel the Office for Budget Responsibility to revise down further its estimates for future potential GDP,” he said.

The latest data comes in the face of the chaos on the financial markets and fears of rocketing mortgage bills triggered by the government’s tax cutting mini-budget.

The turmoil has put the country’s big current account deficit into new focus.

The current account gap in the April-June period shrank to £33.8bn.

Economists had predicted a deficit of around £44bn.

The shortfall was smaller than a £43.9bn deficit in the first quarter, which was revised down from an earlier estimate in
part due to energy companies, buoyed by surging prices, making more profit abroad than initially thought.

The January-March deficit remained the biggest on record, the ONS said.

Hear the promises Stewart Rhodes made to his lawyers before Oath Keepers trial
VinFast poised for IPO ahead of global mid- and full-size electric SUV deliveries
‘If you touch my hair that’s abuse’: Charity boss tells of ‘violation’ during Palace exchange
Tesla Semi Delivery Event news hub: Livestream and updates
Health secretary insists there’s a ‘good supply’ of penicillin after pharmacy director warns ‘there are no drugs’