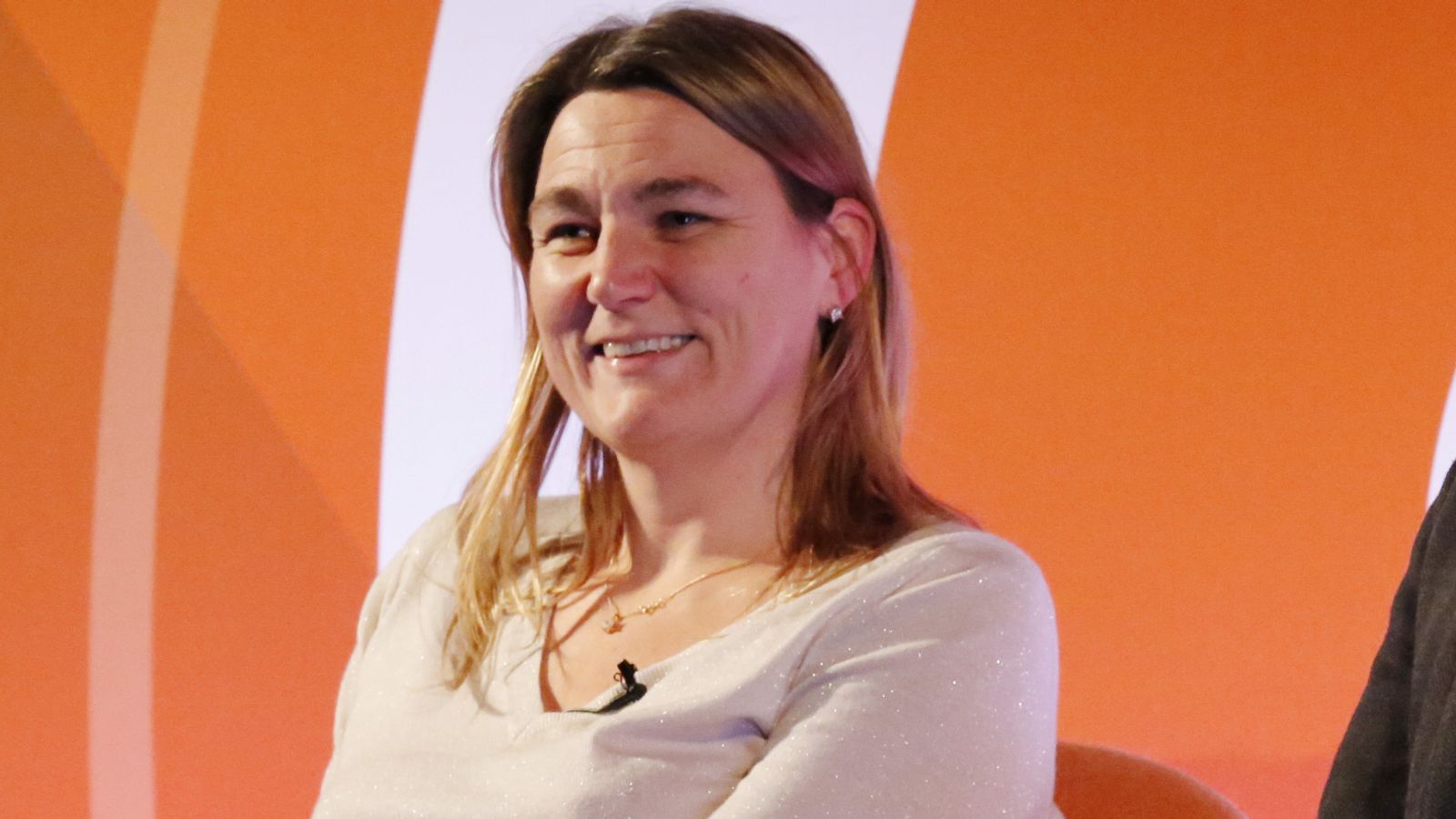 The executive who has built Future into one of Britain’s biggest listed digital media companies is preparing to step down next year after nearly a decade in charge.

Sky News has learnt that Zillah Byng-Thorne, Future’s chief executive since April 2014, has informed the company’s chairman that she plans to retire from the publisher of Country Life and FourFourTwo magazines in the next 18 months.

Media industry insiders expect Ms Byng-Thorne to step down in the second half of 2023.

A formal search process has yet to be initiated by Richard Huntingford, Future’s chairman, but the news of her impending departure is likely to trigger interest from executives across the digital and publishing sectors.

City insiders expect her to replace Tim Weller, Trustpilot’s chairman, in due course.

She also has extensive experience as a director of other listed companies, including THG, the online health and beauty products retailer, from which she resigned this week.

Trainline and Auto Trader Group are among the other boards on which Ms Byng-Thorne has served.

Under her tenure, Future has become one of the most prolific London-listed acquirers of media assets, bucking the trend of a sector which has been wary of striking transformational deals in recent years.

Future’s shares have plunged by more than half during the last year as digital and technology stocks have seen investors flee, but that statistic fails to reflect the impact that its veteran CEO has had on the business.

Initially appointed as finance chief in 2013, Future had a market capitalisation of just £30m at the point that Ms Byng-Thorne took over as chief executive.

On Friday, its shares closed at 1657p, giving it a market value of just over £2bn.

As well as its stable of magazine titles, Future owns GoCo, the price comparison service, and operates a number of brands driven by e-commerce and event-based revenue streams.

Its other prominent brands include TechRadar, Marie Claire and Who What Wear.

Ms Byng-Thorne’s successful stint running Future has not, however, shielded her from investor criticism about the size of her pay packages.

In February, a majority of shareholders voted against plans for a share scheme which could have handed £95m to her and other senior executives.

Some City institutions believe, though, that Ms Byng-Thorne has not been adequately compensated for the value she has created for Future’s investors.

The company has since been consulting with shareholders on the issue.

A spokesperson for Future said on Saturday that the company did not “comment on speculation” about the future of its CEO.