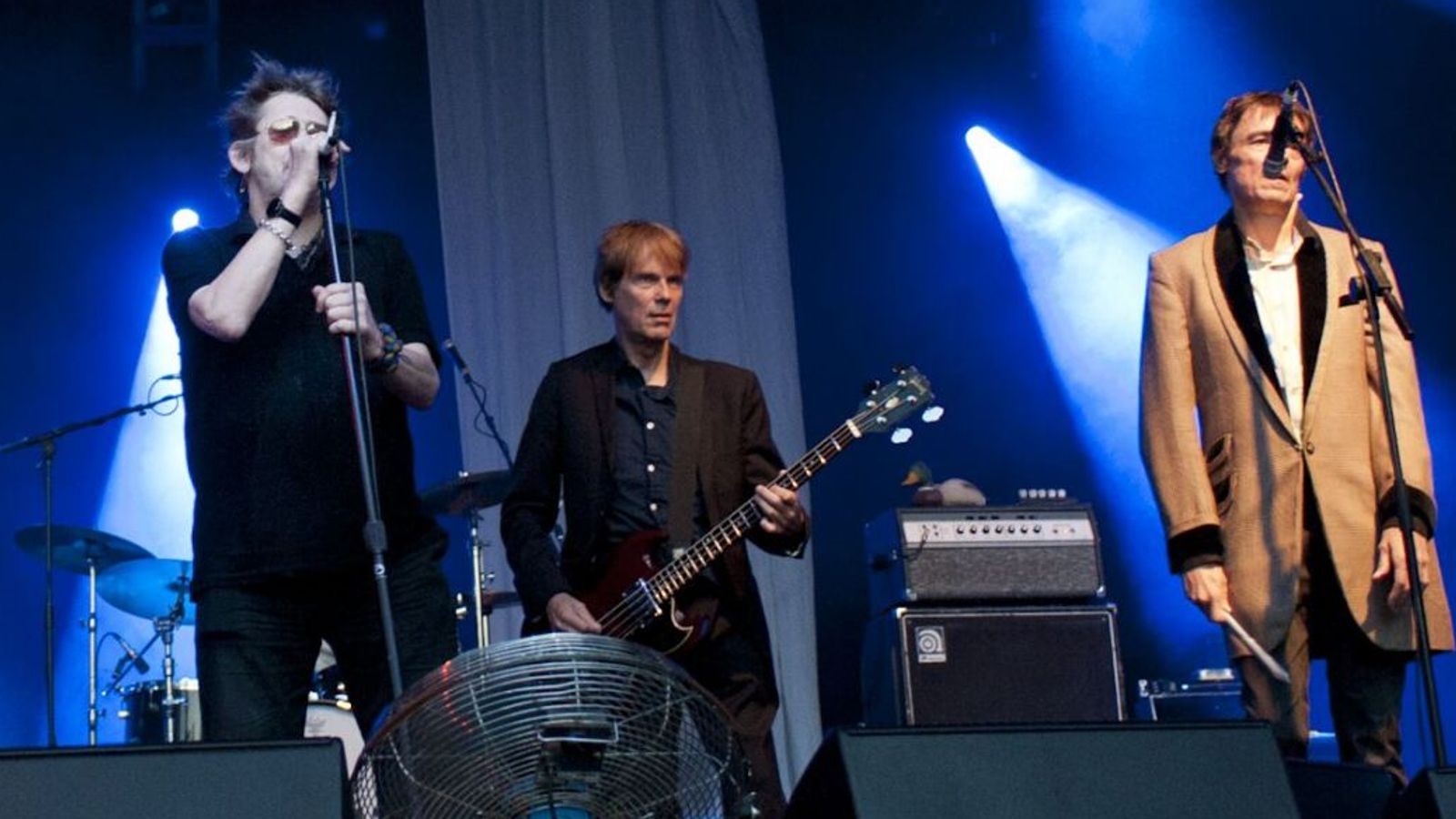 Shane MacGowan has led tributes to fellow The Pogues bandmember Darryl Hunt, who has died aged 72.

The punk group tweeted to say they were “saddened beyond words” to share that Hunt, the band’s bassist, had died on Monday afternoon in London.

They posted a black and white photo of Hunt holding a guitar case and paid tribute by quoting the lyrics to their song Love You ‘Till The End, which Hunt wrote.

“I know you want to hear me catch my breath / I love you till the end,” the quote said.

In his own tribute, frontman MacGowan described Hunt as a “great friend and a great bass player”.

“I am very very sorry that Darryl has passed on, he was a really nice guy and a great friend and a great bass player,” he tweeted.

“We will all miss him.

“May he have a happy state of eternal bliss and bless his family and friends, love Shane.”

Fellow bandmate Spider Stacy also paid tribute on Twitter, writing: “This is wretched. See you around the way, Daz. ‘It’s in the fridge’ #TrickyTrees.”

Before he began playing bass in The Pogues in 1986, the musician and songwriter was part of the pub rock band Plummet Airlines and The Favourites.

He was involved in the Celtic-inspired band’s subsequent work including their 1988 album If I Should Fall From Grace With God, which featured the Christmas hit Fairytale Of New York.

Hunt featured in their material until their last album, Pogue Mahone, in 1996.

He has writing credits on several songs including Love You ‘Till The End.

Tesla Megapacks arrive in Hawaii with the state’s last coal shipment
Quick Charge Podcast: September 27, 2022
Can We Really Deflect an Asteroid by Crashing Into It? Nobody Knows, but We Are Excited to Try
Apple VP leaves company after vulgar comment goes viral on TikTok
Weird Alibaba: Anyone want a $2,000 school bus-shaped electric food truck from China?