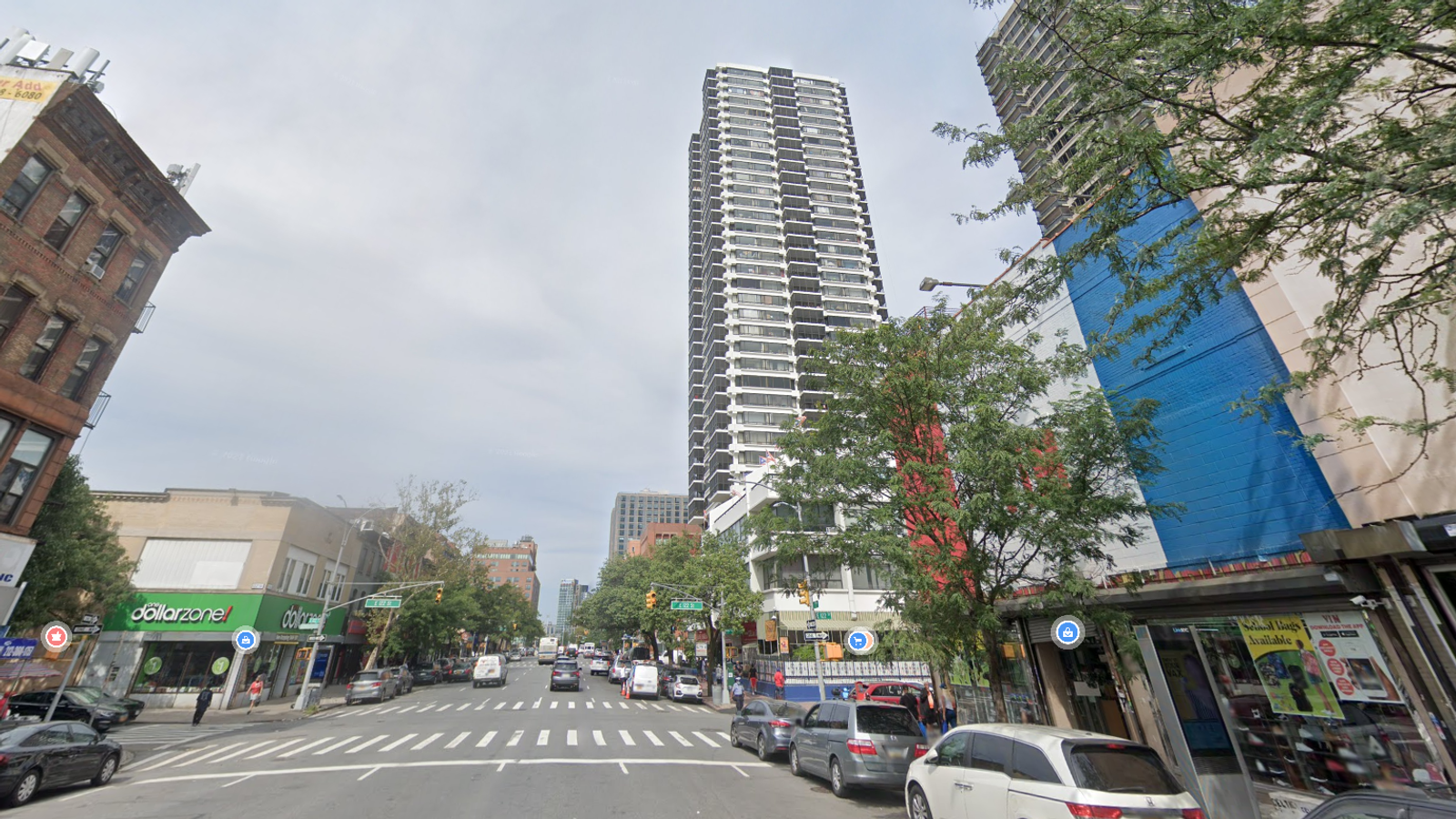 A three-year-old boy has died after falling from the balcony of a 29th floor apartment building in New York City, police said.

Officers found the injured toddler lying on scaffolding at the third floor level after receiving a call just after 11am on Saturday.

The boy was taken to a nearby hospital where he was pronounced dead, the authorities said.

“We believe the child exited through a window, but exactly how that occurred is under investigation at the time,” a police spokesman told the Associated Press.

New York City laws require that the owners of buildings with three of more apartments have to install window guards if a child aged 10 or under lives there.

They must also install these guards if a tenant or occupant requests that they do so.

It is not known whether any window guards were installed in this particular apartment in the Taino Towers residences in Harlem.

A police spokesman said the child’s death is under “active investigation” and that officers are speaking with two individuals who were inside the apartment when the boy fell.

Tesla (TSLA) sales and export in China are down, but factory upgrade is to blame
Ethereum just pulled off its final test run ahead of one of the most important events in crypto
Drought expected to be declared in the South West tomorrow
Arcadia trustees close in on £1bn Topshop pension deal
Peace of sorts returns to wartorn border between Israel and Gaza – but truce is not a lasting solution