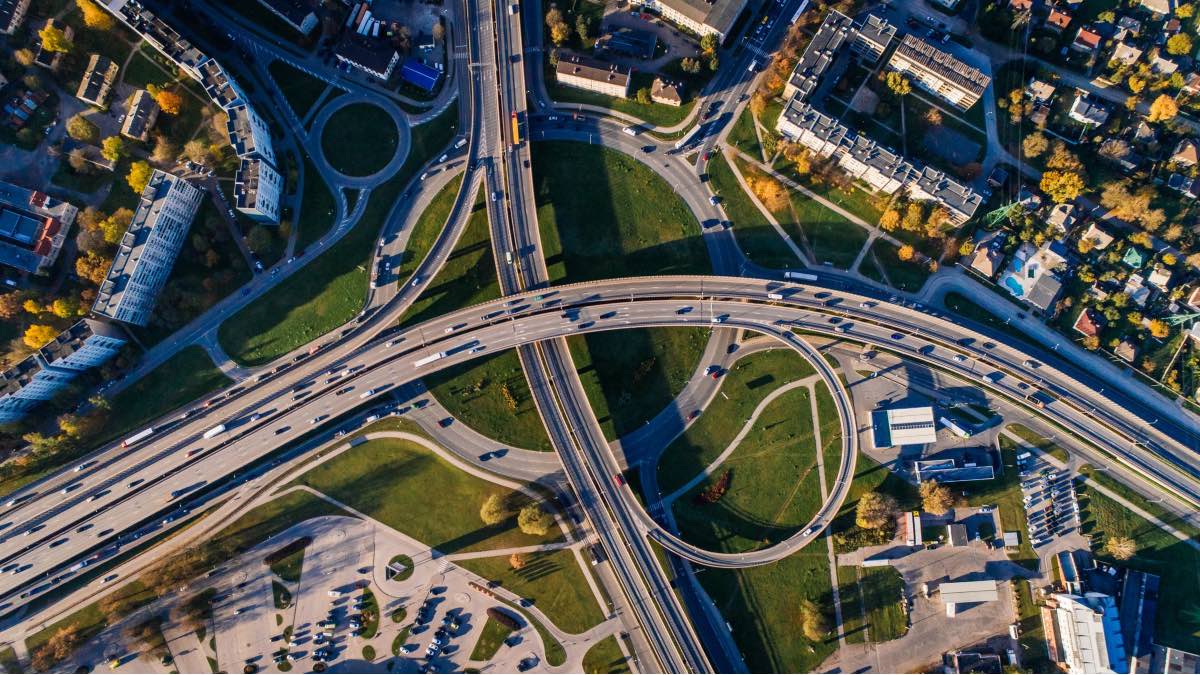 Most of us don’t like to wait at traffic signals till the light turns green to move past them. Sometimes, we try to bypass the signals and end up getting caught in the process, followed by paying a hefty fine. At times, this can also result in accidents. It’s true that waiting at the signal is very tiring and it costs us in terms of fuel wastage and time, while damaging the environment. Motorists and policy planners want a practical alternative to end this nuisance, albeit a minor one. Researchers at the Massachusetts Institute of Technology (MIT) think they’ve uncovered one.

The team tried to find ways to ensure that motorists don’t have to wait at a traffic intersection for the signal to change its colour. Instead, what if they reach the signal precisely at a time when it is green. While this is difficult for human drivers to achieve, it can be done with consistency by an autonomous vehicle that uses artificial intelligence.

Using AI, the vehicle’s speed can be adjusted in a way that it reaches the next signal just in time to pass through it without having to wait for the colour to change to green.

In their study, published on the pre-print server arXiv, the researchers demonstrate a machine learning approach that can learn to control a fleet of self-driven vehicles in a way that keeps traffic’s flow smooth. Led by Vindula Jayawardana, a graduate student, the team of researchers say their approach reduces fuel consumption and emissions while improving average vehicle speed.

“This is a really interesting place to intervene. No one’s life is better because they were stuck at an intersection,” senior author Cathy Wu was quoted as saying.

But there’s one more complication. The researchers want the system to learn a technique that saves fuel while also minimising trip time. These objectives may be incompatible. Wu says though they want the automobile to move fast to save travel time, they want it to slow down or not move at all to reduce emissions. These competing scenarios might be extremely perplexing for the learning agent.

They tested their control algorithm using a traffic simulation platform with a single intersection once they had constructed it. As automobiles neared the crossroads, their system did not cause any stop-and-go traffic. When cars are forced to come to a complete stop due to stalled traffic ahead, this is known as stop-and-go traffic.

If all vehicles on the road are autonomous and linked with their system, they can reduce fuel consumption by 18 percent and CO2 emission by 25 percent, while improving travel speed by 20 percent, they say. Even if only two percent of vehicles are autonomous, they can offer at least 50 percent of the total fuel and emission reduction benefits.

‘We are not supposed to open up a truck and see stacks of bodies’: At least 46 people found dead inside a Texas lorry
City of Severodonetsk now under Russian control following weeks-long battle
Kyiv targeted by Russia in ‘symbolic’ attack before NATO summit as one killed and several injured in missile strikes
The new tactics being used by ‘crash for cash’ scammers and the 10 new areas they are targeting
‘Stop Brexit Man’ anti-Tory protester could be prosecuted, police say