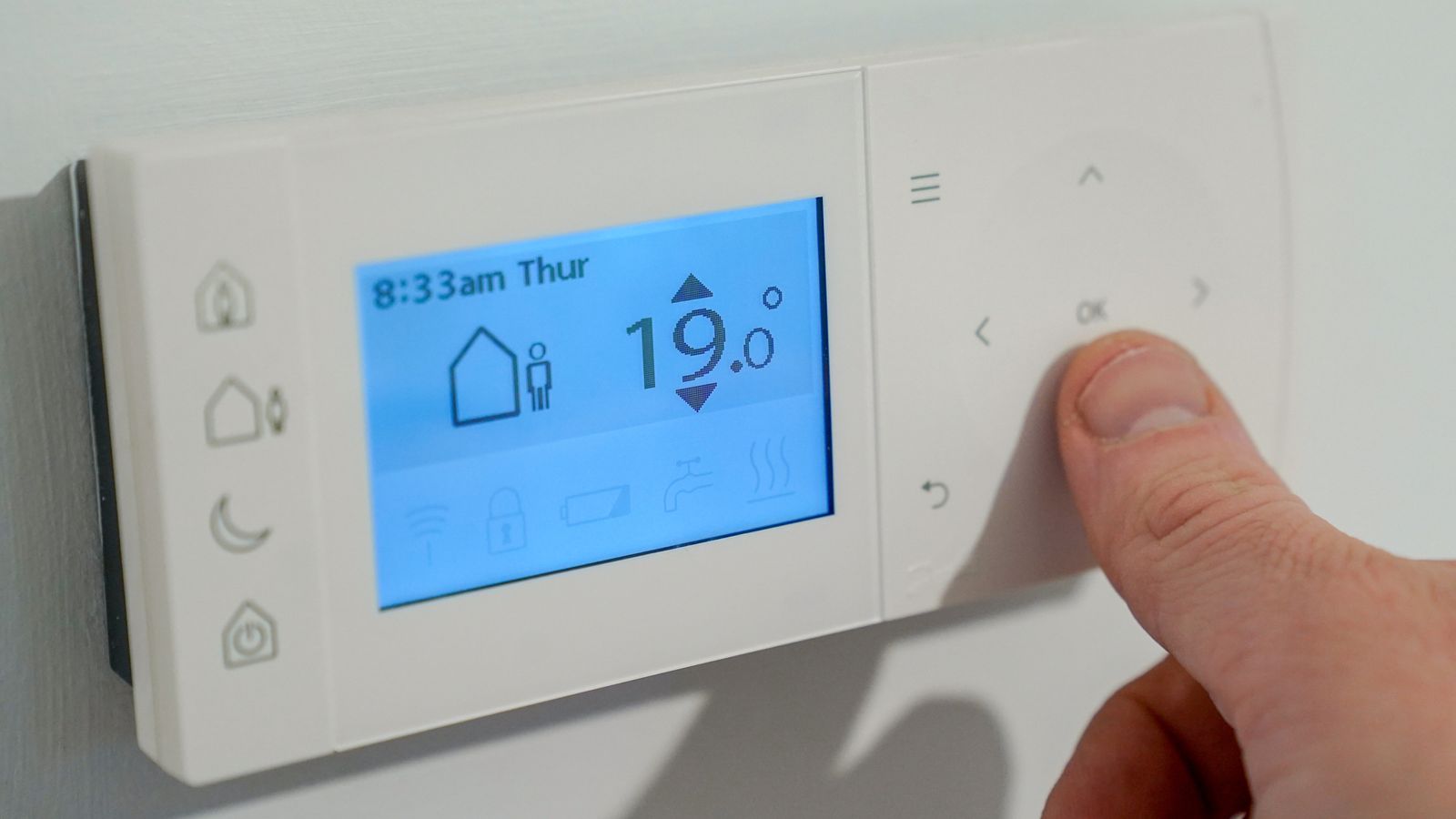 There is no getting away from the shock of the headline figure here.

The consumer price index is the main measure we use to track how fast the prices of the goods and services we tend to buy are rising.

It’s far from a perfect measure: it takes a typical “shopping basket” of items based on average household spending, but by definition for most households their personal inflation rate (the annual change in those prices) will be quite different.

Even so, the headline number is staggeringly high.

Indeed, a 9% rate is higher than we’ve had since the creation of this particular index (we used to use a slightly different inflation measure called the retail price index). But according to the Office for National Statistics, which has tried to create a synthetic version of CPI going back to the 1950s, this is the highest level since 1982.

The real worry, however, is not so much the headline number but the data beneath it.

For while everyone knows and understands that the main thing pushing up prices this time is household bills (April, the month the CPI data is looking at, was when the price cap increase came into force) the inflationary forces go far beyond that.

Put it all together and it’s clear that what we’re facing now is a very broad-based inflation with higher costs being passed down by all sorts of businesses.

And there’s little sign of this abating: producer price inflation, which measures those costs manufacturers face, rose from an annual rate of 11.9% in March to a whopping 14% in April.

In short, it’s clear that this period of high prices isn’t coming to an end any time soon.

That being said, it’s quite likely, given that April was one of “those” months with especially big price increases, primarily the price cap rise, that the CPI number may tick down a bit in the coming months.

But it is likely to rise again by the end of the year. Economists still expect it to come down quite quickly thereafter.

They have been wrong about inflation again and again in recent months. That being said, April’s data is the first in a long time that has come out somewhat lower than the consensus forecast rather than somewhat higher.