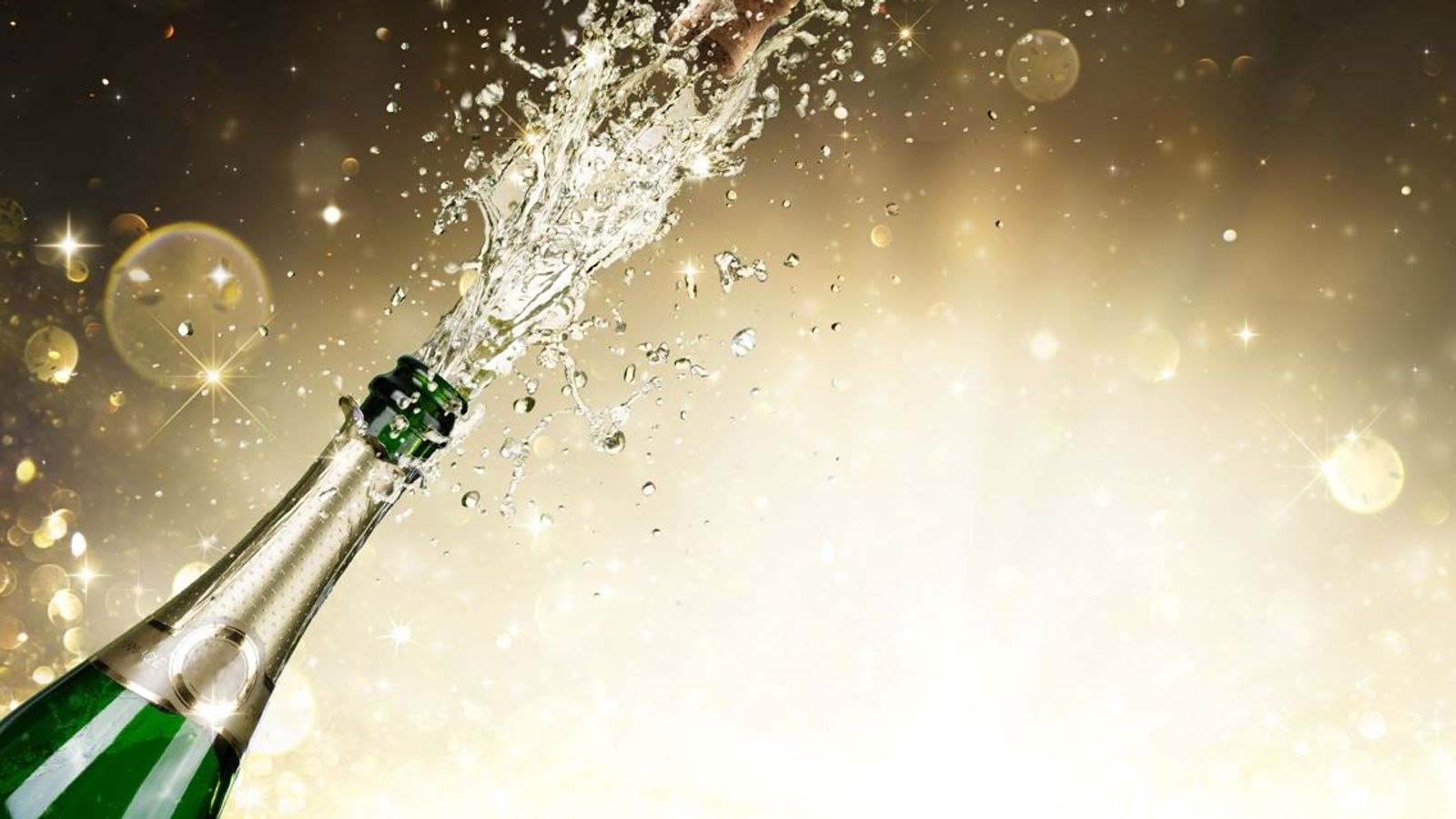 The winners of more than £184m in last week’s EuroMillions have so far kept quiet.

They are now known to be a couple from Gloucestershire.

And they will reveal themselves to the world tomorrow morning.

Lottery operator Camelot said the couple will share some of their plans for the win and how it will transform the lives of their whole family.

This is the second EuroMillions jackpot won in the UK this year, with the £109m jackpot from the draw on 4 February claimed a few days later. That winner chose to remain anonymous.

The winner can now buy four Caribbean islands, with a few million to spare, or the equivalent of 11 six-bedroom luxury properties in London’s affluent Hyde Park.

Only 14 players have ever won a jackpot of more than £100m, with the previous record-holder an anonymous winner of £170m in October 2019.

Read more: How to win the lottery

Is this just the start of an Avalanche dynasty?
Nicola Sturgeon sets a date and question for proposed Scottish independence referendum
By-election defeats and Tory turmoil – none of it seems to bother a prime minister on the ropes
‘We are not supposed to open up a truck and see stacks of bodies’: At least 46 people found dead inside a Texas lorry
Quick Charge Podcast: June 30, 2022