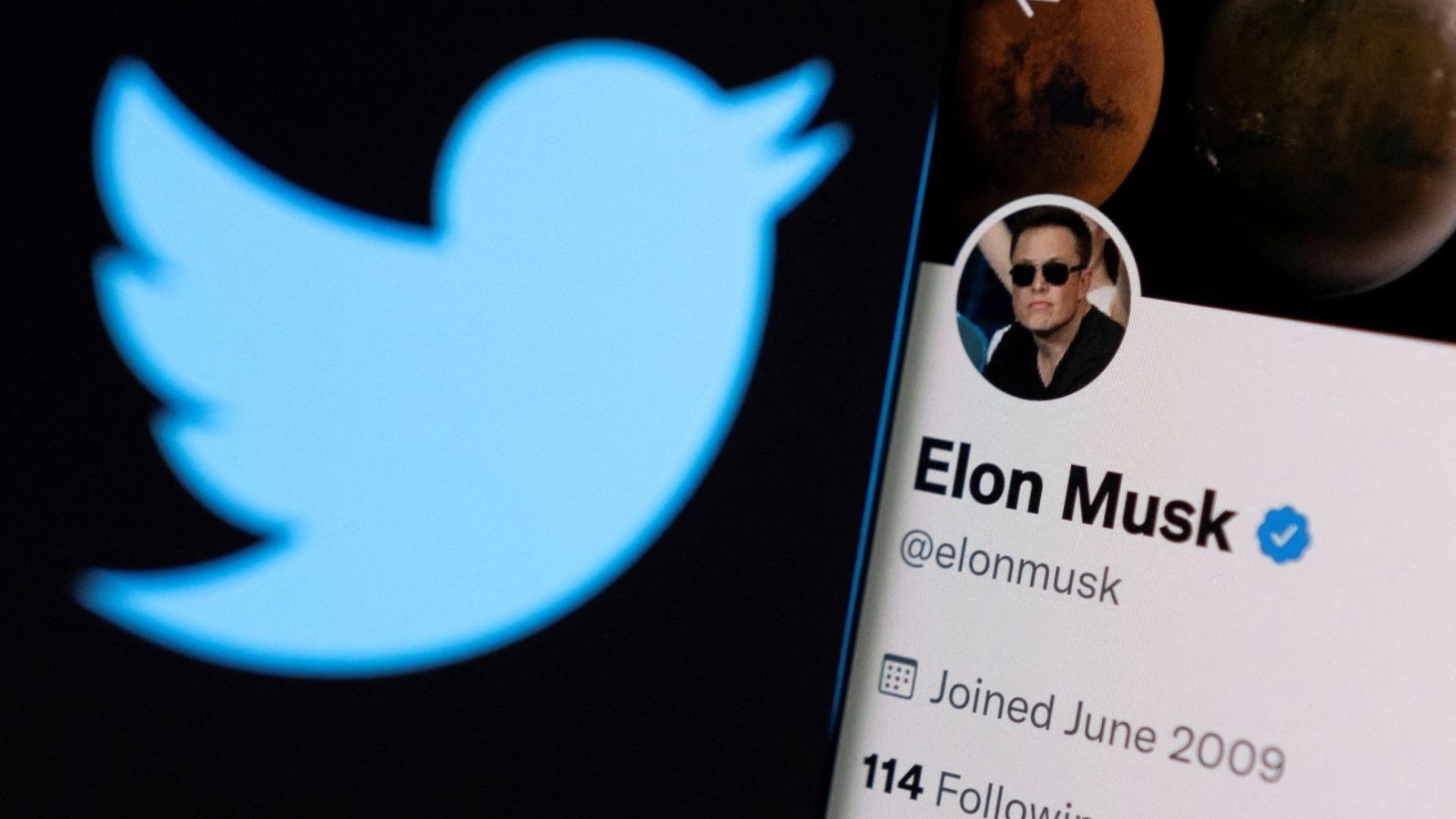 Billionaire Elon Musk has said his Twitter deal is “temporarily on hold” over the company’s spam and fake user accounts.

Shares of the social media company fell 20% in premarket trading.

The world’s richest man and the chief executive of Tesla Inc had said that if his acquisition went through one of his priorities would be to remove “spam bots” from the platform.

The company had earlier this month estimated that false or spam accounts represented fewer than 5% of its monetisable daily active users during the first quarter.

It also said it faced several risks until the deal with the SpaceX founder is closed, including whether advertisers would continue to spend on Twitter.

Mr Musk has repeatedly stated how he also wants Twitter to become a platform for free speech and to reduce its reliance on advertising.

The tech tycoon also said he would reverse the platform’s “foolish” ban on former US president Donald Trump.