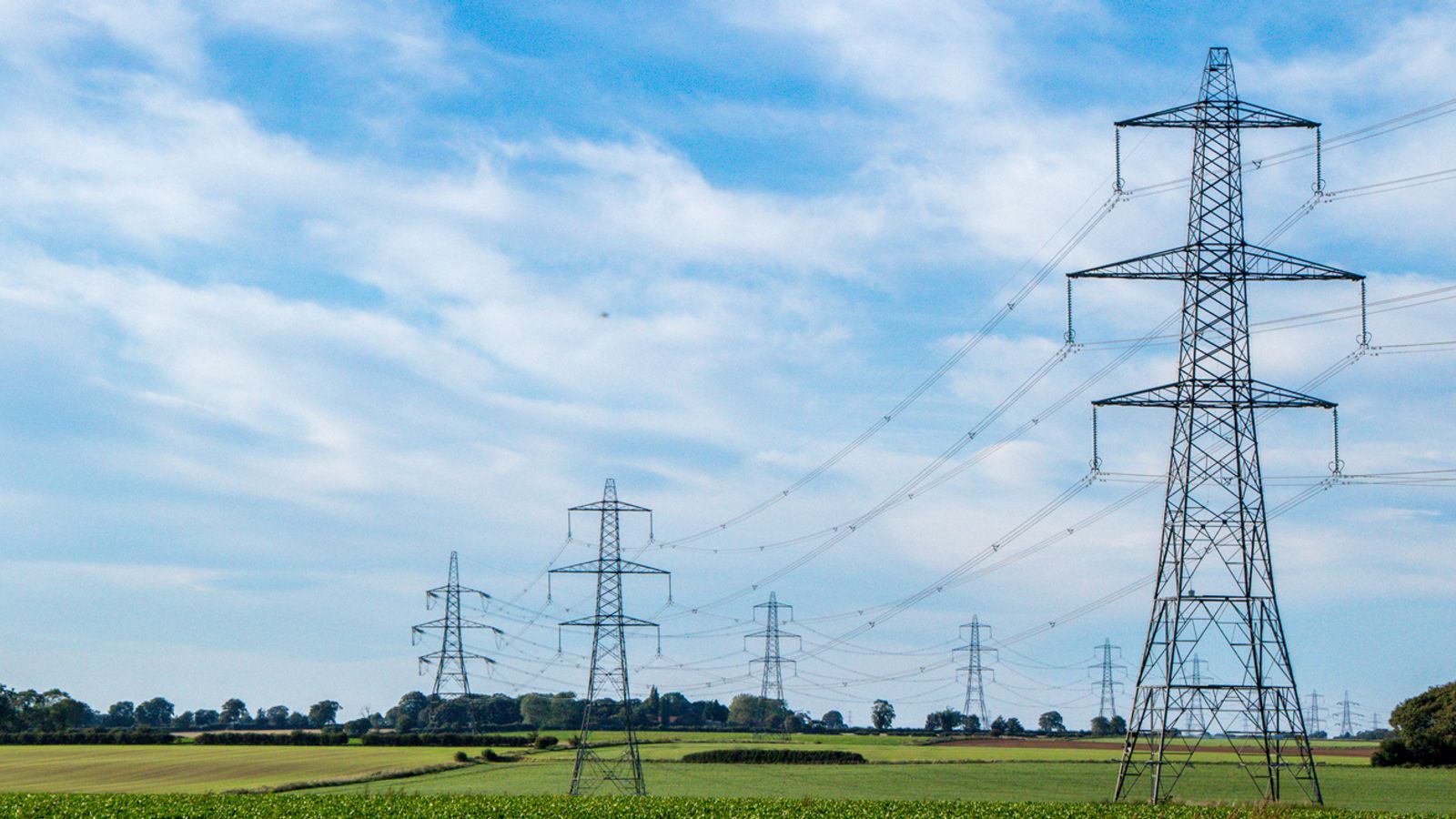 The chief executive of a major household energy supplier has cast doubt on whether the sector and government will be able to spare households from a huge spike in bills from April.

Greg Jackson, the founder of Octopus Energy, used a letter to the three million households on its books to explain the options facing companies and ministers to limit increases from surging wholesale gas costs but said: “Honestly, I don’t know if we’ll be successful.”

The industry – decimated by the unprecedented rise in raw energy costs since last summer – has predicted that the energy price cap, which has so far shielded bill-payers from the worst, will rise by 50% to an average annual £2,000.

The government is widely expected to announce some help to offset the worst in advance of that date – before the hike takes effect on 1 April – but it remains unclear what form that support could take as talks continue.

The cap, which had already risen by 12% in October, has prevented Octopus and its rivals from passing on the cost of wholesale gas to their customers.

It is a key reason why 27 suppliers have collapsed since last August – with Octopus taking on the 580,000 customers of failed Avro Energy last September.

Mr Jackson told customers that he favoured a Treasury-led scheme to help spread the increased cost of energy over several years, adding that private funding could also be used, to spare households from an instant surge in bills.

He said that other options, such as removing VAT and green levies from bills and extending the Warm Home Discount, would not be enough on their own to make a significant difference and just shift the financial burden elsewhere. 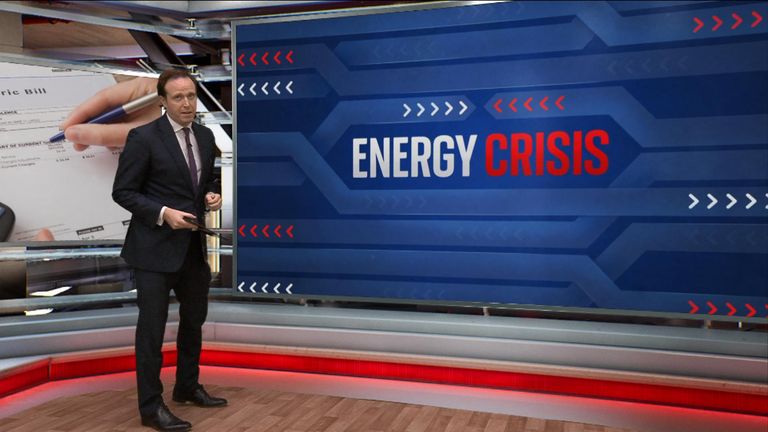 ‘Unprecedented’ squeeze in energy bills ahead

“The key thing is this: the cost of the energy we’re buying on the global markets to supply our customers is three times higher than it was a year ago,” he explained.

“At the moment, customers on standard variable tariffs are protected from price rises until the government price cap is updated in April. That means for an average home, we are currently buying energy for about £2,000 and selling it for £1,300.

“However, when the cap is updated, it’s likely a typical bill will rise over 75% compared to the same time last year. That’s another £60 a month: a huge burden for most homes.”

He added: “Spreading the cost of this sudden spike over several years will allow us to make the imminent April rise much, much smaller – more like £12 per month – and adjust prices to gradually cover the cost over time.

“And with the benefit of time, the gradual rises are likely to coincide with falling wholesale prices, making the effective increase much smaller, and eventually dropping below current prices.

“We are putting enormous effort in, alongside many others: energy suppliers, Ofgem and the government, to try and ensure there is decisive, collective action that best protects as many households as possible.

“Honestly, I don’t know if we’ll be successful.

The energy crisis has been a key component behind inflation hitting its highest level for almost 30 years last month.

The International Monetary Fund added its voice to the energy debate on Tuesday when it said there was a case for targeted UK support – adding that the tensions over the Russia-Ukraine crisis threatened to intensify prices further.