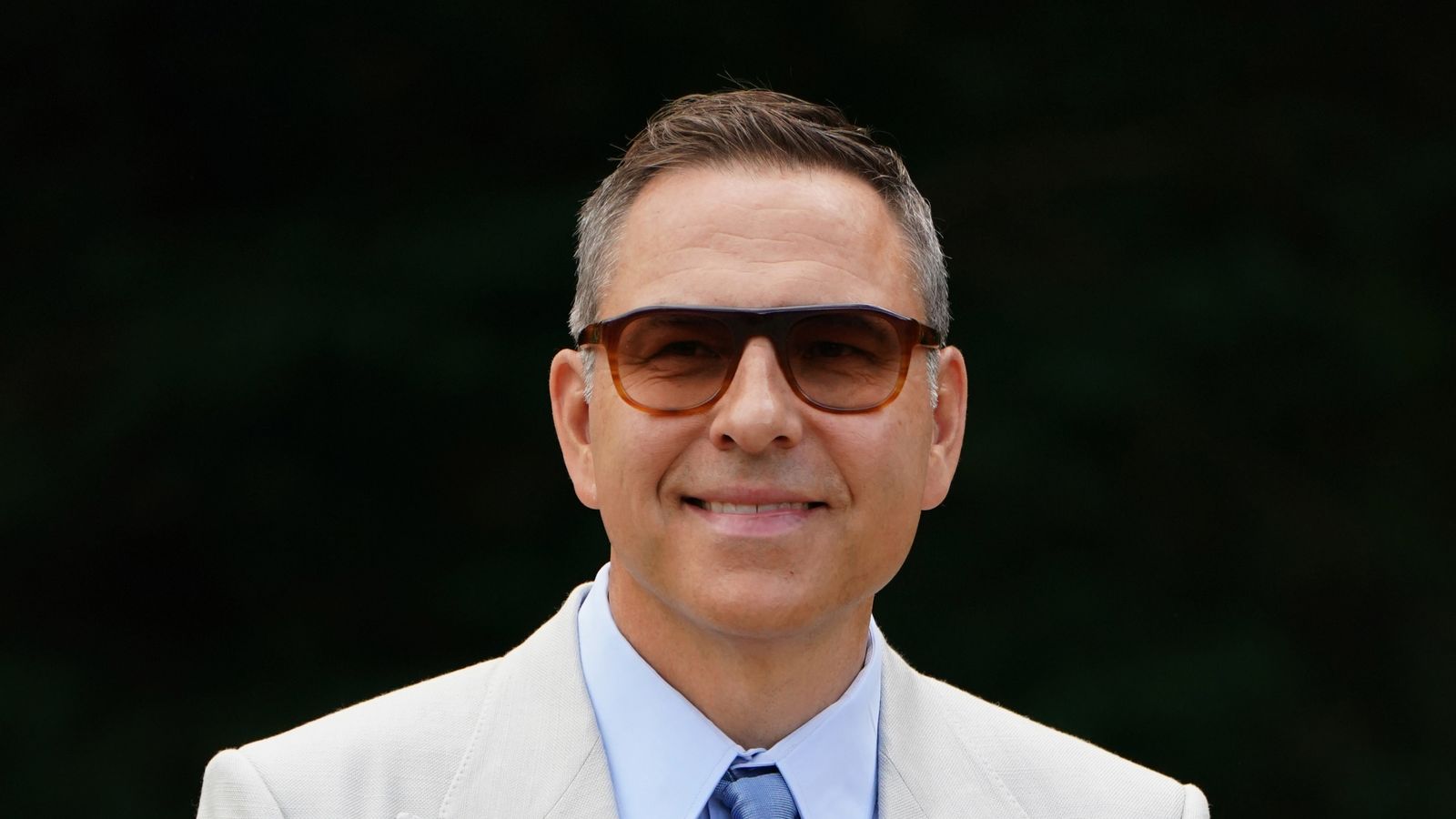 A short story will be omitted from a reprint of David Walliams’ The World’s Worst Children book next year, after it was criticised for its racial stereotyping.

The story in question, Brian Wong, Who Was Never, Ever Wrong, is about a Chinese boy who was the “swottiest swot who ever swotted”, was good at maths and wore glasses.

It was criticised earlier in the year by podcaster Georgie Ma, who said: “It’s complete casual racism and it just reminds me of the comics that white supremacists have telling Chinese people to go back to China.”

Ma also said that she had met with publisher Harper Collins to talk about her experiences of growing up British-born Chinese, saying: “Stories like Brian Wong have a role to play on normalising jokes on minorities from a young age and we want this to be removed.”

Publisher Harper Collins has now confirmed the story will be removed in the reprint, saying: “In consultation with our author and illustrator we can confirm that a new story will be written to replace ‘Brian Wong’ in future editions of The World’s Worst Children.

“The update will be scheduled at the next reprint as part of an ongoing commitment to regularly reviewing content.”

Ma told The Bookseller: “‘Wong’ and ‘wrong’ are two words that are commonly used in playgrounds to pick on someone if their surname is Wong.

“Even just the way Brian has been illustrated. He wears glasses, he looks like a nerd, he’s got small eyes… they’re all harmful stereotypes.

“The overall character plays on the model minority myth where Chinese people are nerdy, swotty and good at maths, we’re not confrontational and we’re high achievers.

“It was just really disappointing to read about that. Personally for me, because I have a toddler, I don’t want her being absorbed in these stories where Chinese culture is misrepresented.”

The book was released in 2016, and features stories such as Nigel Nit-Boy, Grubby Gertrude and Bertha the Blubberer, and has sold 450,000 copies.

Since then, Walliams has published two sequels and various spin-offs.