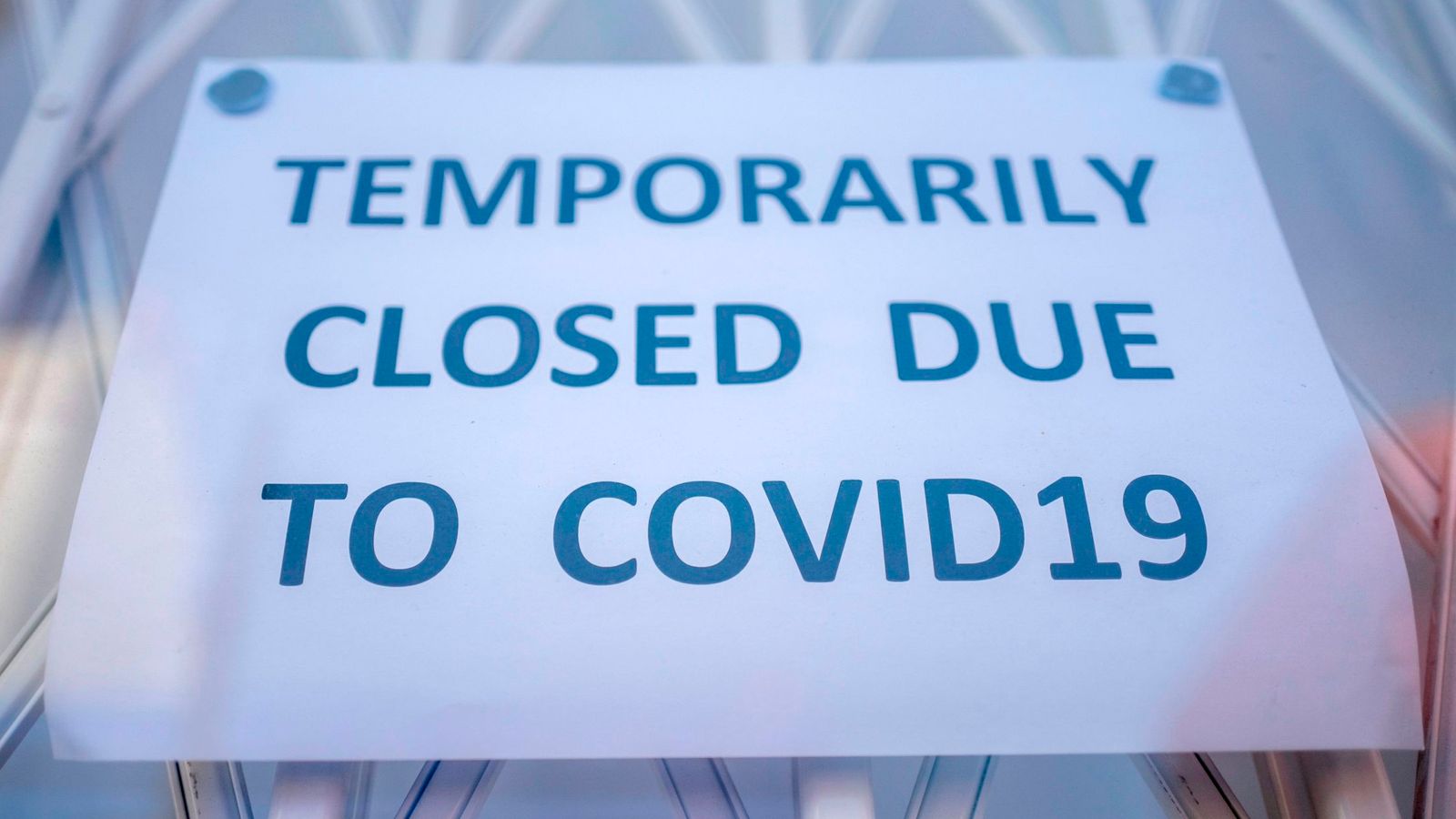 There are fears “many thousands” of people will lose their jobs as the furlough scheme is gradually phased out – and the government is being urged to ensure those made redundant are given help to retrain.

Changes from today mean employers will be asked to contribute 20% towards the salaries of those whose wages are being subsidised by the state.

A survey suggests that one in five companies still using the furlough scheme is planning on letting staff go in response.

The Treasury is preparing to fully end the scheme by October.

Official data shows 1.9 million people were still furloughed by the end of June, a reduction from 2.4 million a month earlier.

Figures from HM Revenue and Customs also show those aged 65 and over make up the highest proportion of those still on furlough – and there are fears older workers could find it harder to secure alternative employment.

Jane Gratton from the British Chamber of Commerce (BCC) said: “Today’s changes to the furlough scheme will likely result in many thousands of people being released back into the labour market, as employers who are still struggling to recover from the recession are forced to make redundancies and cuts to working hours.

“With widespread skills shortages across the economy, some will find new jobs where their skills are in demand, while others will need to retrain for opportunities in a different sector.

“Whether furloughed workers are returning to the workplace or the wider labour market, it is crucial that employers and the government give them the support and training they need to be re-engaged and productive.”

The BCC polled 250 businesses with employees still on furlough. Of those, 18% said they were now likelier to make staff redundant, while 25% would reduce working hours or move staff to part-time patterns.

In better news for the British workforce, almost 40% said the change would have no impact on the business.

The number of people on furlough has been dropping since January when 5.1 million workers were stuck at home.

But going into July, more than one in four employers still had some of their staff on furlough.

A government spokesman said: “Our Plan for Jobs is working, and has supported the livelihoods of workers throughout the pandemic with two million fewer people expected to become unemployed than forecast last year.”

He added that it is right for furlough support to be tapered as the economy rebounds, and said current initiatives “are helping people of all ages find the skills they need to get back into work”.