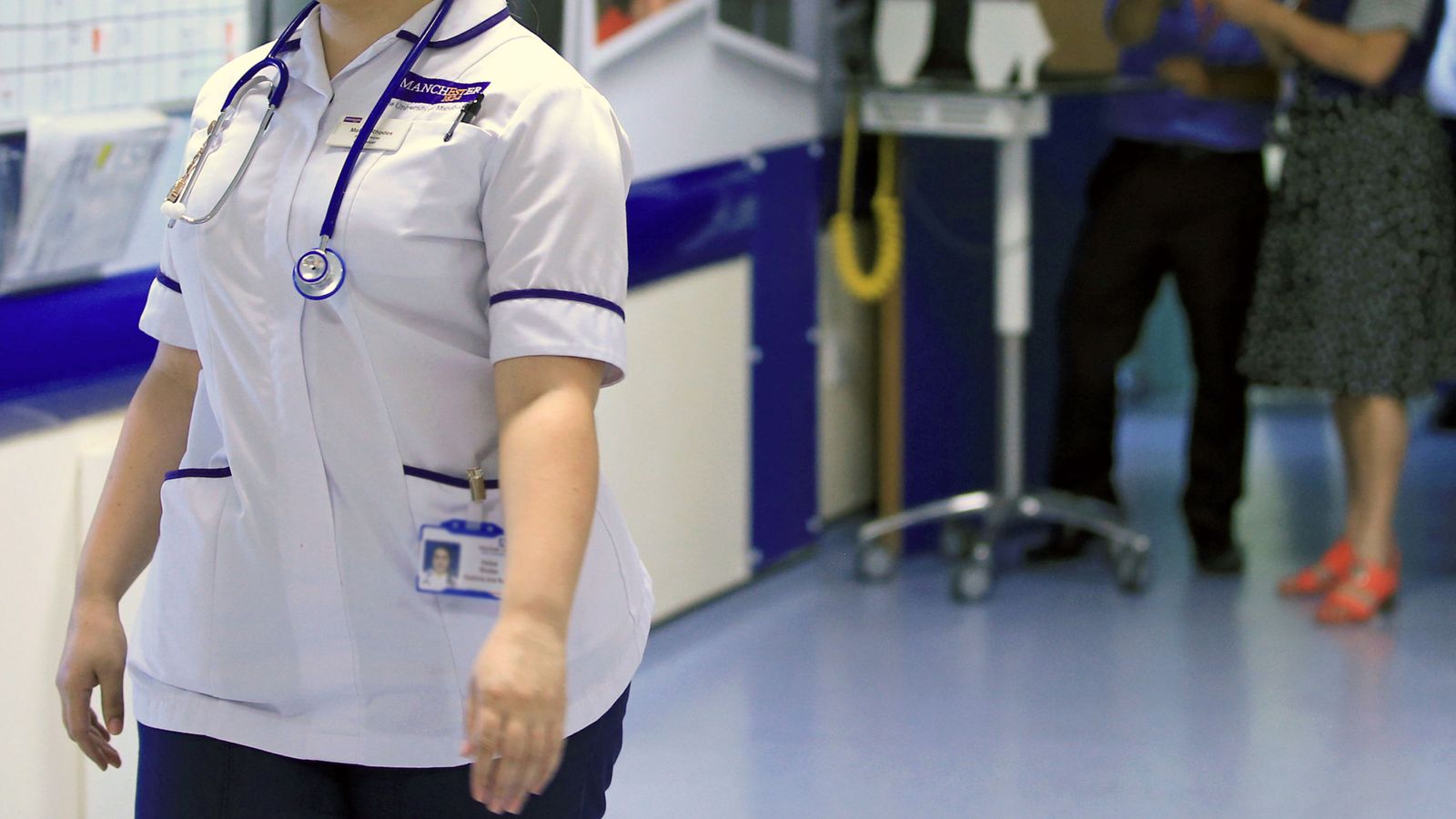 The competition watchdog has imposed fines totalling £100m in the latest case of so-called price gouging that saw patients lose access to a free drug on the NHS.

The Competition and Markets Authority (CMA) found that pharmaceutical company Advanz charged “excessive and unfair prices” for supplying liothyronine tablets, which are used to treat thyroid hormone deficiency – a condition that causes extreme fatigue and depression.

It said that because there was no competition for the drug, sustained price increases were imposed from 2007 until 2017 – rising more than 6,000%.

Its investigation found that NHS spending on the tablets in 2006, the year before the implementation of the price strategy, was £600,000.

They had originally cost £20.

The drug was placed on the NHS ‘drop list’ in July 2015 meaning that patients were faced with the prospect of having their current treatment stopped or having to purchase liothyronine tablets at their own expense.

The CMA found that the price increases were not driven by any meaningful innovation or investment, volumes remained broadly stable, and the cost of producing the tablets did not increase significantly.

It said Advanz was to pay a penalty of £40.9m while two previous owners of the businesses now forming part of the company – HgCapital and Cinven – were fined £8.6m and £51.m respectively.

CMA chief executive Andrea Coscelli said: “Advanz’s decision to rachet up the price of liothyronine tablets and impose excessive and unfair prices for over eight years came at a huge cost to the NHS, and ultimately to UK taxpayers.

“But that wasn’t all – it also meant that people dealing with depression and extreme fatigue, as a result of their thyroid conditions, were told they could not continue to receive the most effective treatment for them due its increased price.

“Advanz’s strategy exploited a loophole enabling it to reap much higher profits.”

The ruling was revealed just weeks after it emerged that the CMA had fined two other drug companies £260m for similar tactics.

The regulator said its decision left the door open for the NHS to seek compensation, if the heath service chose to do so.

Mr Coscelli added: “This fine of over £100m, and our work in the pharma sector to date, sends a clear message that breaking the law has serious consequences.”

The companies were yet to publish a statement in response to the investigation.

Army may be deployed to ease possible strike disruption over Christmas
Fans on who could win Wales v England
Tim Cook says Apple will use chips built in the U.S. at Arizona factory
Rishi Sunak says ‘racism must be confronted’ after Buckingham Palace row
Lifting of lockdowns in major Chinese cities signals shift in COVID stance