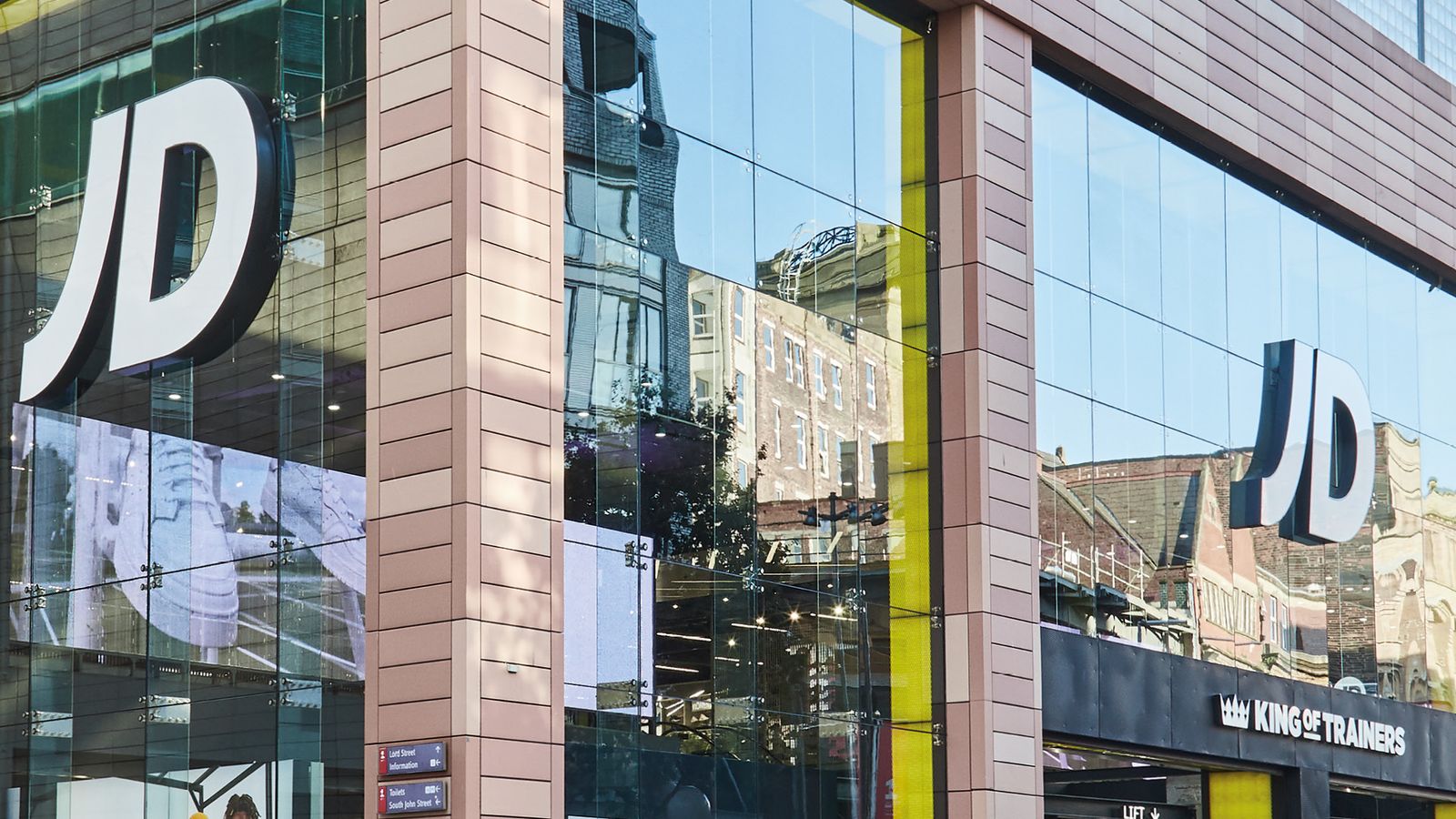 The prospect of a full-scale investor revolt at JD Sports Fashion grew on Friday when another leading adviser warned shareholders over bonuses awarded to its bosses despite refusing to repay government support.

Sky News has learnt that the Investment Association’s influential IVIS service has ‘red-topped’ JD Sports over votes on bonus payments and its future remuneration policy.

The alert adds IVIS to recommendations from other proxy advisers, including Glass Lewis, which have told investors they should oppose the board of Britain’s biggest sports goods retailer.

City sources said that IVIS had told IA members that they would need to be “satisfied that these [bonus] payments are commensurate with the experience of other stakeholders”.

Peter Cowgill, JD Sports’ executive chairman, received a £5m pay package for last year, even after seeing his base salary steeply reduced during the early part of the COVID-19 pandemic.

The company received more than £60m under the Treasury’s furlough scheme and £38m in business rates relief, both sums of money that it has declined to repay despite the decision of other large retailers to do so.

IVIS has also warned JD Sports shareholders about the “hybrid” approach it plans to use for its long-term incentive plan, with awards being made partly in cash.

The voting service described this as “not in line with best practice”, according to one person who has seen the advice.

JD Sports, which holds its annual meeting on July 1, did not respond to a request for comment on Friday.

The IA declined to comment on the IVIS red-tops.

Best QB and RB prop bets, picks and tips for Super Bowl LVII
Europe is set to ramp up its oil war against Russia — and markets are bracing for more disruption
Some of Wall Street’s biggest names are exposed to the Adani Enterprises plunge
BP’s annual profits hit record £23bn but firm scales back climate goals
US shoots down Chinese ‘spy balloon’