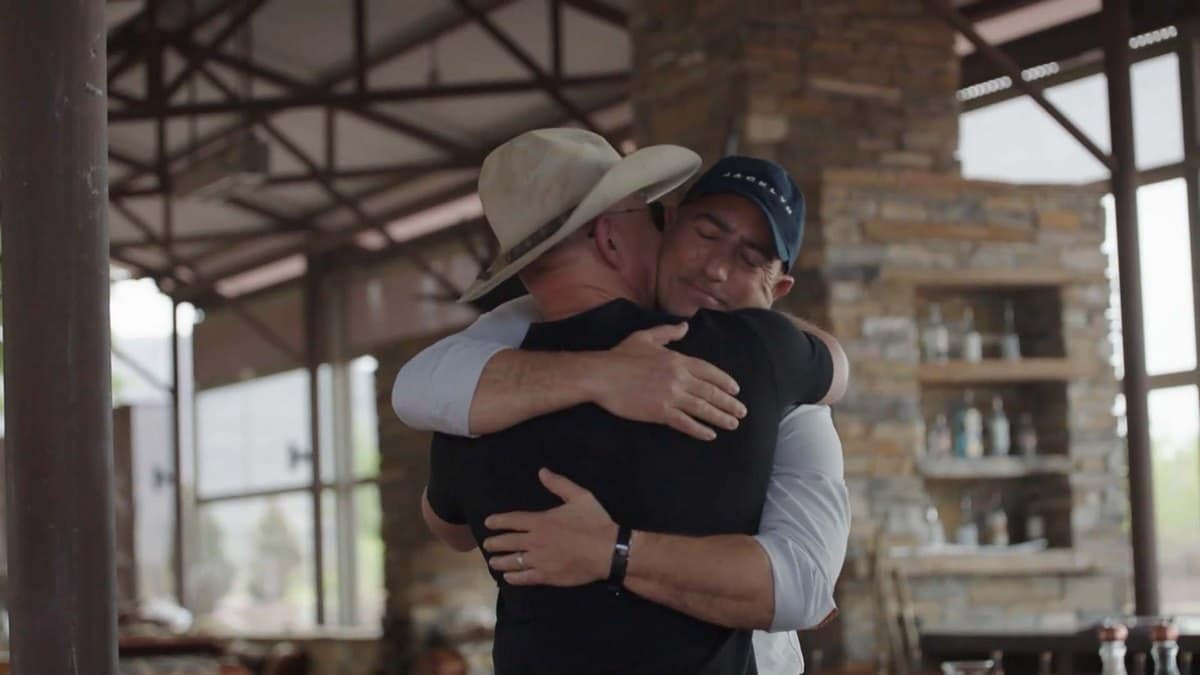 Jeff Bezos has announced he will be flying to space with his brother on July 20. The former Amazon CEO will be among the travellers on the first passenger flight of Blue Origin. Blue Origin’s reusable suborbital rocket system named New Shepard will take its first astronaut crew to space along with Bezos and his brother Mark Bezos, as well as the winner of an online auction for the seat. Blue Origin is an aerospace company founded by Bezos himself in 2000.

Bezos made the announcement on Instagram where he shared a short clip telling his followers why he made the decision of flying to space. He says it’s been a dream of his to travel to space ever since he was five years old and on July 20, he will be taking this journey with his brother Mark. “To see the Earth from space, it changes you, it changes your relationship with this planet, with humanity. It’s one Earth,” Bezos says in the video.

Blue Origin’s New Shepard suborbital rocket system will take its first passenger flight to space on July 20. Onboard will be the crew, Jeff Bezos, his brother Mark, and whoever has the highest bid for the last seat. Blue Origin has been running an online auction for the seat since May 5 and it was a sealed online bidding system till May 19. Now, the unsealed bidding phase is live till June 10 with the highest bid at the time of writing at $2.88 million (roughly Rs. 20.96 crores).

New Shepard will launch on July 20, reach the Karma Line at 100km mean sea level, and then descend back to Earth, all in a matter of 10 minutes.

As per the Blue Origin website, the bid amount will be donated to Club for the Future — a Blue Origin’s foundation. It aims to “inspire future generations to pursue careers in STEM and help invent the future of life in space.”

It’s an all television spectacular this week on Orbital, the Gadgets 360 podcast, as we discuss 8K, screen sizes, QLED and mini-LED panels — and offer some buying advice. Orbital is available on Apple Podcasts, Google Podcasts, Spotify, Amazon Music and wherever you get your podcasts.
This article was originally published by Ndtv.com. Read the original article here.